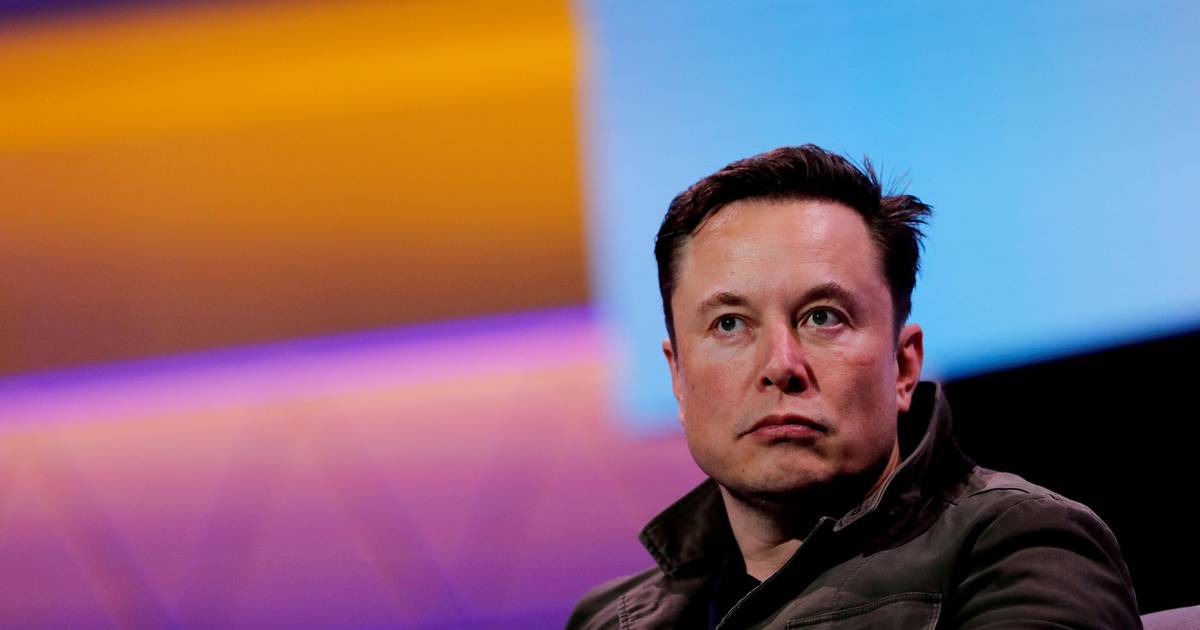 Tesla CEO Elon Musk will not join the Twitter board as previously announced, reports AP. The news was posted on Twitter by Parag Agrawal, CEO of Twitter, following a weekend of Musk posts suggesting possible changes to Twitter, including removing ads on the page.

– Elon’s appointment to the board was supposed to officially take effect on April 9, but Elon said the same morning that he would not join the board. I believe this is the best – wrote Agrawal.