Vela Luka High School is among the 10 selected in the EU project: ‘We are delighted with the enthusiasm of students’ 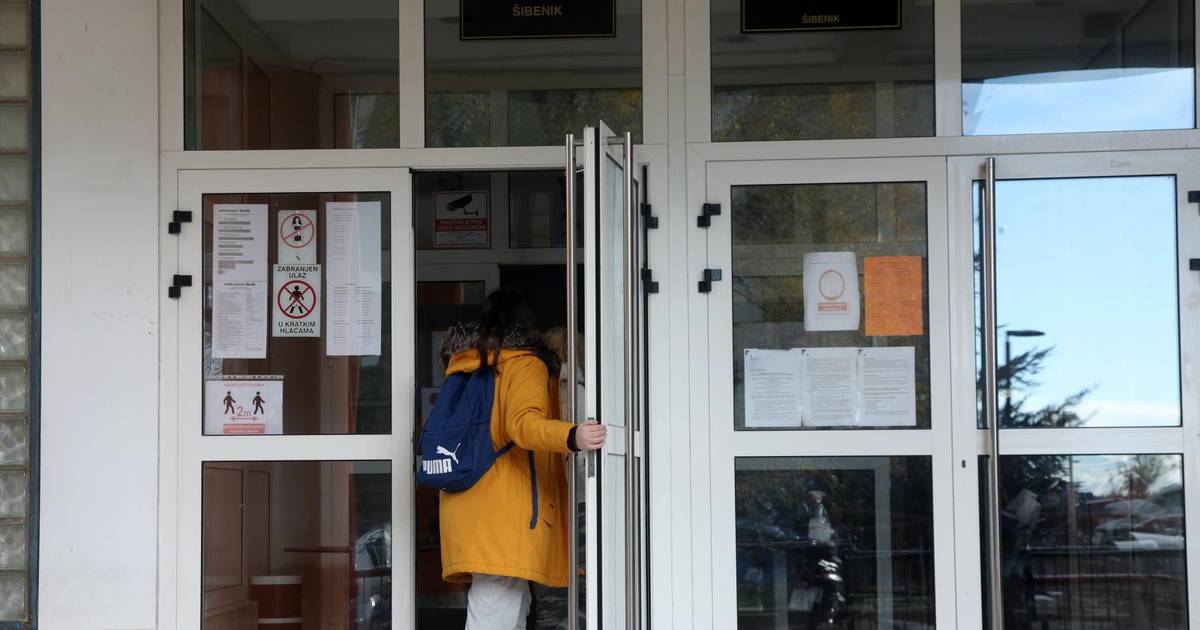 The high school in Vela Luka, which has about 120 students, is one of the most active in Croatia when it comes to EU projects, which is why it was chosen with nine other Croatian high schools to participate in the European Youth Year project.

This is a project called “The Future of Europe: European Year of Youth” launched by MEP Predrag Fred Matic.

It is attended by more than 4,300 Croatian high school students, lasts until the end of the year, and the goal is for young people in their communities to identify and highlight key problems and make suggestions on how to solve them.

One of the key selection criteria was the school’s activity in EU projects so far, in which the high school from Vela Luka, with its about 120 students and 28 teachers, is in the lead.

Participation in this project is especially important for a small island school such as Vela Luka.

“This project will enable our young people, regardless of their background, to have the opportunity to talk about their problems and actively participate in decision-making processes at the European level,” Vela Luka High School principal Ofelija Dragojevic told Hina.

The Vela Luka school, which has existed since 1952 and includes a grammar school and a school of economics, as well as a three-year school for the professions of chef and ship mechanic, has been actively participating in the EPAS program for several years.

“A little over a month ago, we were contacted by the office of MEP Matić and offered to participate in this project. Of course, we gladly agreed, “he added.

As part of the European Year of Youth project, young people will work on topics in the fields of education, unemployment and market position, culture, sports, politics, ecology, and will address the problems of vulnerable groups of young people.

Each school has its own topic, and high school students from Vela Luka will specifically deal with cultural and sports activities for young people. They will identify key issues themselves and discuss them first with individuals, organizations and institutions in their local community, and then with those at European level.

This will give them an opportunity to address the specific problems facing young people on the island.

“These are, first of all, the lack of cultural facilities, traffic isolation, a smaller number of facilities that would complete the free time of young people,” said the director of Vela Luka High School.

The Vela Luka school has already announced that it plans to cooperate with young people from all over the island, not only from Vela Luka, as part of this project.

“Since our topic requires communication with various associations, we invite all interested youth associations (sports, cultural) on the island to cooperate in order to detect and try to solve problems,” said the school in Vela Luka.

The European Year of Youth is an initiative launched by the European Commission last year to give young people more space to present their problems and ideas for improving the conditions in which they are educated and spend their free time.

One of the reasons for launching this initiative is the negative impact of the pandemic on young people, especially on their mental health.

The aim is also to make young people better acquainted with European policies and to participate in their creation, and to improve youth policies in general and involve them more in other policies.

The European Parliament supported the Commission’s proposal and declared 2022 the European Year of Youth at the end of last year.

Each Member State implements projects under this initiative at national level. This includes research, conferences, debates, information and promotion campaigns, all monitored by the European Parliament.

The second meeting with teachers and students of 10 participating schools was held in Zagreb on Friday. The young people presented their working groups and reflections on the topics they deal with and gained a basic insight into the functioning of the EU institutions.

“I am glad to see the enthusiasm of the students and the fact that they have been so active from the beginning that the project will be successful. They run the whole story. I am only here to open the space for them, and I believe that they will use it well “, said Predrag Fred Matić for Hina.

Students will now dedicate themselves to their individual works, which they will present at the final conference in September.

At the end of the project, a brochure with student suggestions will be printed, which Matić will distribute to members of the European Parliament and other people who can help young people solve the detected problems.

“We want to use the European Year of Youth for young people from Croatia to point out their problems and present ideas on how to solve them,” said Matic’s office, inviting other schools, young people and everyone else to get involved in this initiative.

More information on the European Year of Youth at https://europa.eu/youth/year-of-youth_en.