Fortnite launches Imposters mode inspired by Among Us 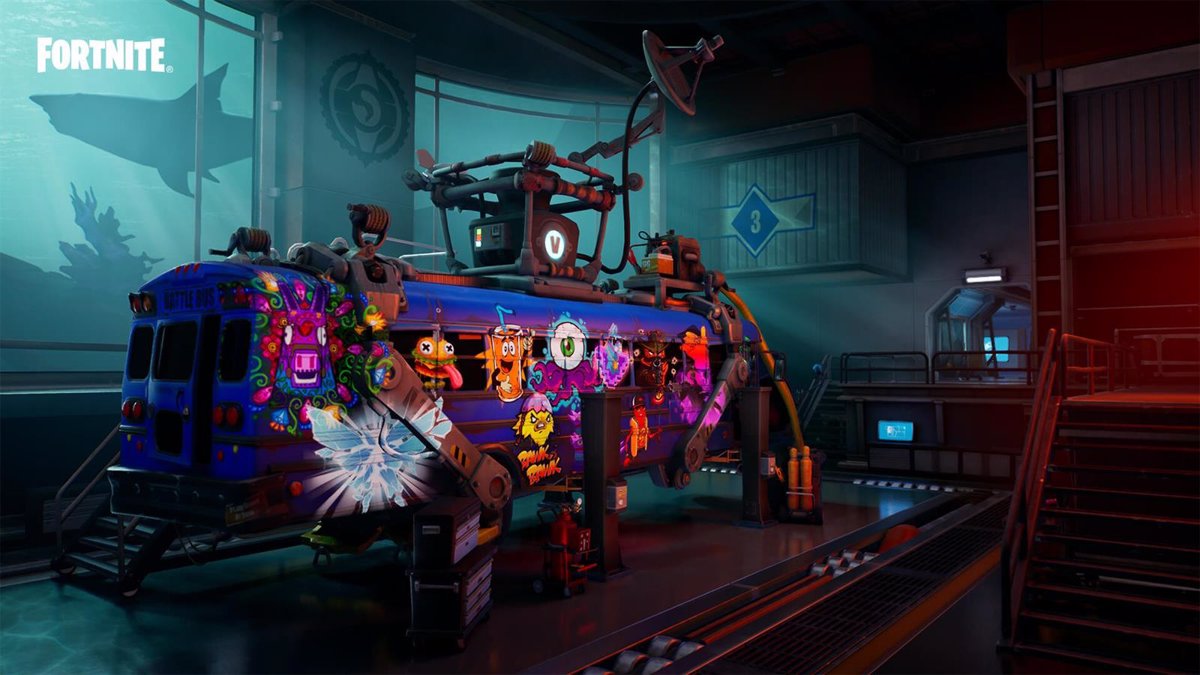 The online multiplayer video game Fortnite has added the new Imposters mode, which is inspired by the popular title Among Us and in which the crew of a spaceship have to Discover and expel the impostors before they finish them all.

Fortnite Imposters is a way for one maximum of ten players: eight agents who will protect the bridge and of the imposters that they will try to get hold of it, as reported in a statement by Epic Games, developer of Fortnite.

The eight players are agents of the Imagined Order, whose role is to perform tasks to ensure bridge operation in which the action of the new mode unfolds. If they complete them, as in Among Us, the game is over.

However, the other two players are imposters who will try to eliminate all members of the crew without being discovered. Every time a player discovers a corpse, a vote is taken and, after a debate, a person is expelled.

Likewise, impostors have the possibility of temporarily disable the progress of all tasks, teleport players or themselves to other parts of the map and even turn all the characters into Bananas to go unnoticed.

Games can be played with a minimum of four players, with a single impostor (with eight or more they become two impostors), although Epic Games have recommended groups of ten people to have a better experience.