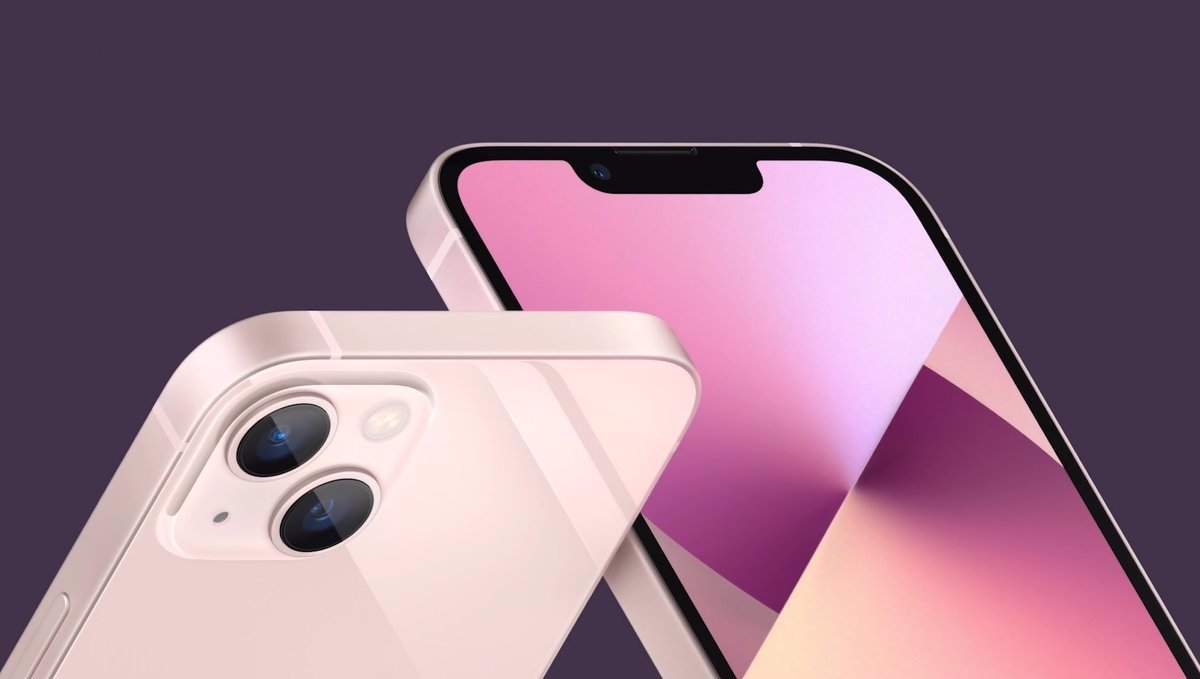 The latest iPhone operating system update, iOS 16, It will include a revamp of notifications and a variety of new health tracking features.

As analyst Mark Gurman explained in his ‘Power On’ newsletter for Bloomberg, which has been collected by Engadget, the company will present a preview of the modifications of iOS 16 within the framework of its World Developers Conference (WWDC).

This will begin on June 6 and will end on the 10th of the same month. In addition to highlighting what’s new in iOS 16, other important updates to iOS 16 will also be released. ‘software’ for your main devicessuch as those corresponding to watchOS 9, macOS 13 and tvOS16.

On this occasion, the company will make new updates available to developers in its functions of activity and health tracking for the native iPhone operating system, although there is no notable change in its interface.

“I don’t expect a complete redesign of the iOS interface, though not much has changed since iOS 7 nearly a decade ago“, Gurman has pointed out, who has said that a new multitasking interface could be seen soon in iPadOS and that watchOS would also get “important updates” in identical areas to those of iOS.

On the other hand, Gurman has ruled out that Apple will present more details about its Mixed Reality (RM) viewer at this event, although he has learned that the beta versions of iOS 16, whose internal name is ‘Sidney’integrate several references to this ‘hardware’.

This suggests that the launch of the viewer could take place during the iOS 16 cycle, which starts in June and runs until iOS 17 in the fall of 2023, and that at the moment the company could be thinking of making a presentation of its ‘software’ of virtual reality (VR) and augmented (AR).

However, within the framework of the WWDC, the new Macs that Apple intends to launch in the coming months could be announced. Specifically, the American manufacturer is working on the new models of MacBook Air Y MacBook Proas well as an updated mini Mac and a 24-inch iMac.