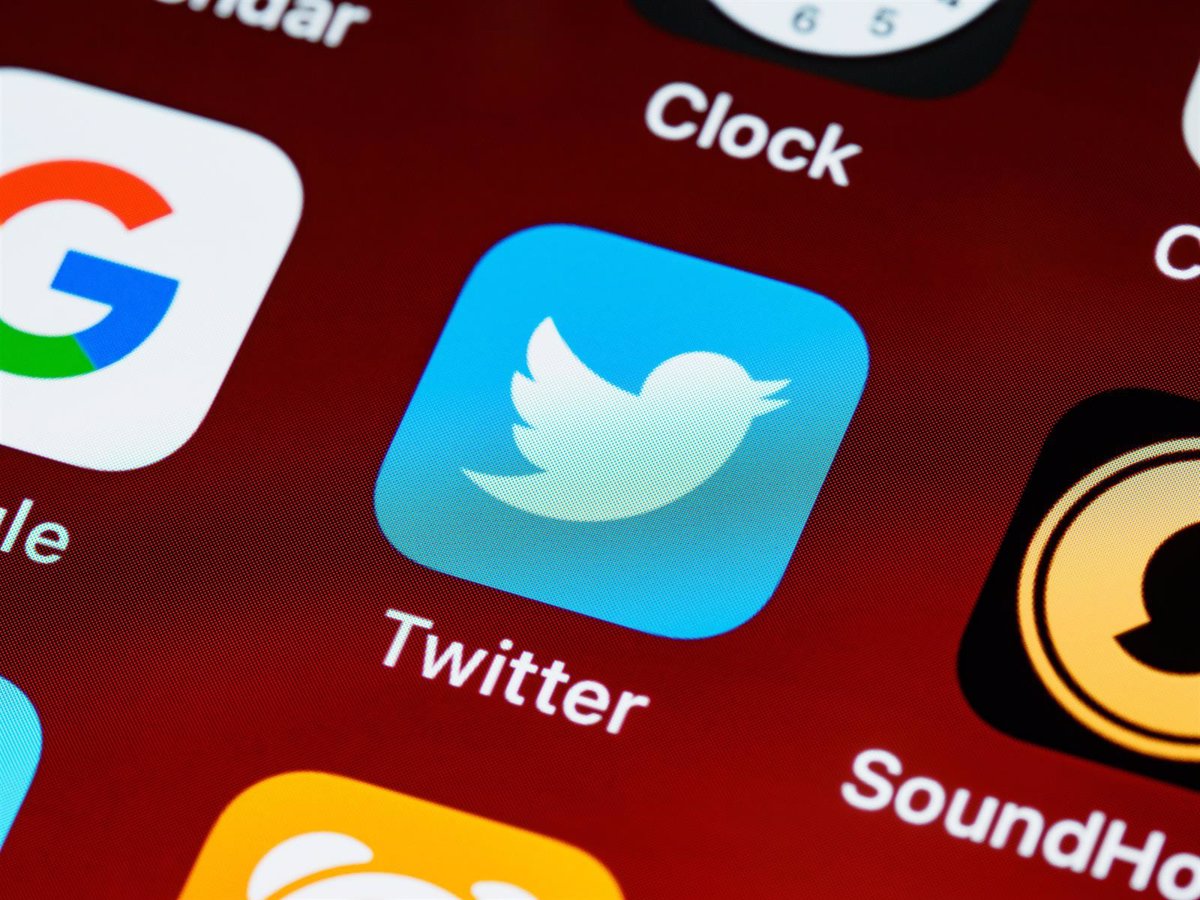 The new feature, which adds to Twitter’s efforts to combat misinformation, is shown to users who click on the ‘report’ button, already present, that now allows you to choose the option ‘It is misleading’.

At the moment, this novelty has begun to be tested between some users of the social network in the United States, South Korea and Australia, as Twitter has reported from its official security account.

We’re testing a feature for you to report Tweets that seem misleading – as you see them. Starting today, some people in the US, South Korea, and Australia will find the option to flag a Tweet as “It’s misleading” after clicking on Report Tweet.

The company has reported that it has started with a small number of users because it still is “studying whether it is an effective approach” to combat misinformation.

The US company has also warned that it may not take action and respond to all reports, but that these will help the future development of the function.