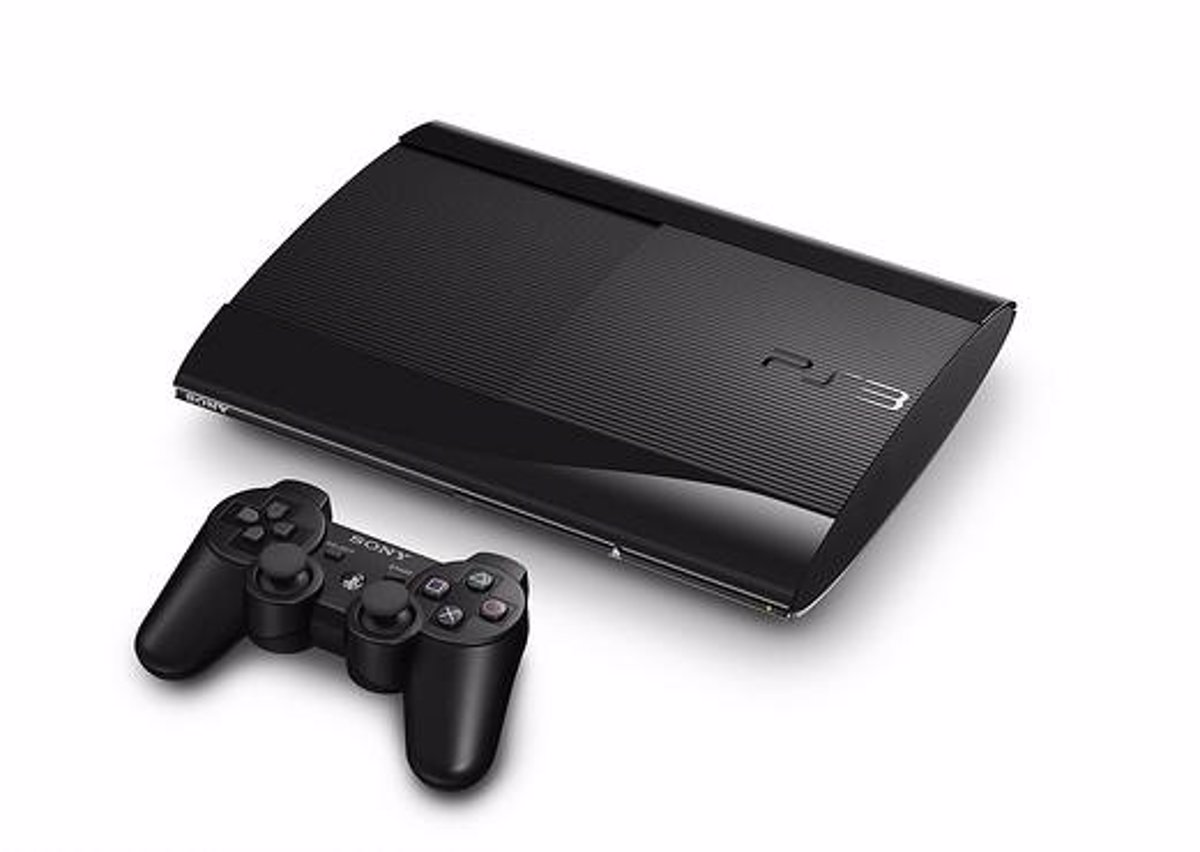 On Reddit and Twitter, users have expressed their dissatisfaction in the following ways: Digitally purchased old PSOne titles, and even entire libraries, have had their expiration dates reset to December 31, 1969.

Users of the PlayStation 3 and PlayStation Vita will be affected by this update, which affects games such as Chrono Cross, Chrono Trigger, Final Fantasy VI, Gex: Enter the Gecko, Rune Factory Oceans, and Super Street Fighter IV: Arcade Edition.

Edmond Tran, the publisher of Games Hub, was one of those who was affected, and he even posted images of the revised expiration date and access failure.

According to Kotaku, a specialized media outlet that has reported on the issue, Sony has not yet responded, but they believe it is due to a bug that resets the expiration date of game licenses to an arbitrary date set by engineers as the life expectancy of a specific’software’, also known as the ‘Unix epoch.’