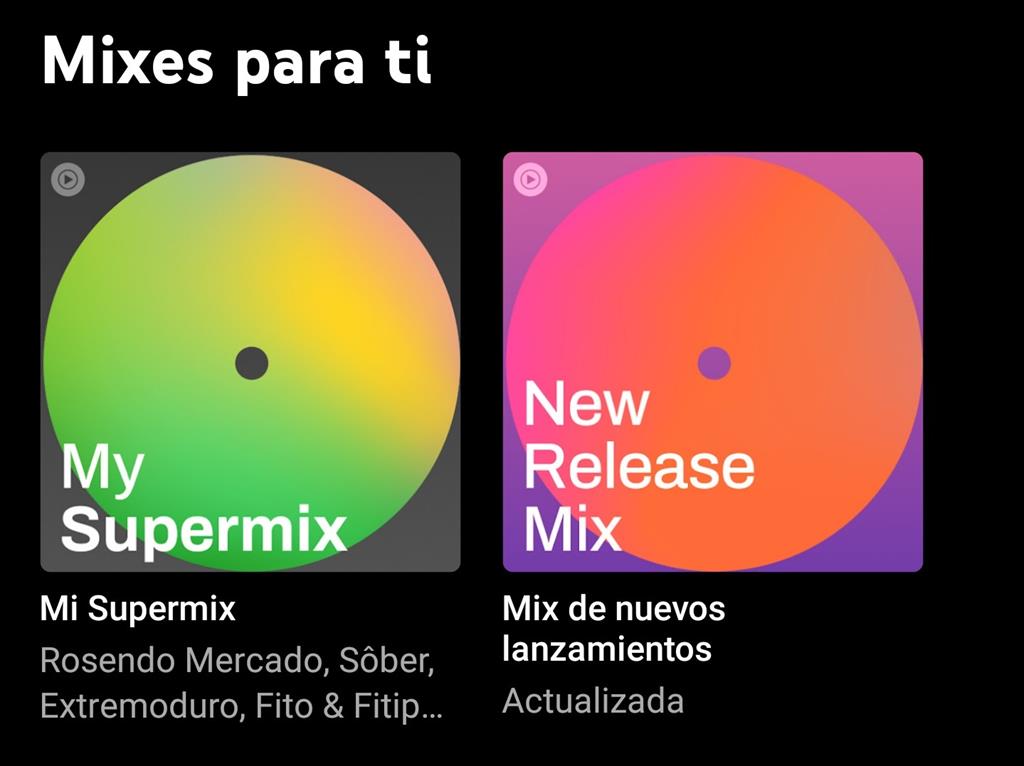 The streaming platform YouTube Music has introduced a new personalized playlist that collects the songs that the user has listened to the most in recent weeks.

‘Mixes for you’ is the Youtube Music section that offers lists custom playback generated by the algorithm of the platform according to the use that the user makes of this streaming service.

In this section you can find other lists of this type, such as ‘My Supermix’, which collects songs that cover all the tastes of the user, and ‘Mix of new releases’, which selects songs as they are released.

‘Mixes para ti’ has started to show a new custom playlist, ‘Replay Mix’, which collects songs also chosen by the platform’s algorithm with the particularity that in this case it is the ones that the user has listened to the most in recent weeks.

The new list has begun to be distributed among users of the YouTube Music ‘app’, as indicated by users on forums such as Reddit, and recalls’On Repeat ‘, present on the rival platform Spotify since 2019, that collects the songs that the user has played the most in the last 30 days.

‘Replay Mix’, like the other ‘mixes’, offers a hundred songs ago, which are updated over time. Also it may contain a song from ‘My Supermix’, as collected in 9to5Google.