The largest Opel to confirm its position at the top of the segment. An electric version of the Movana is coming soon 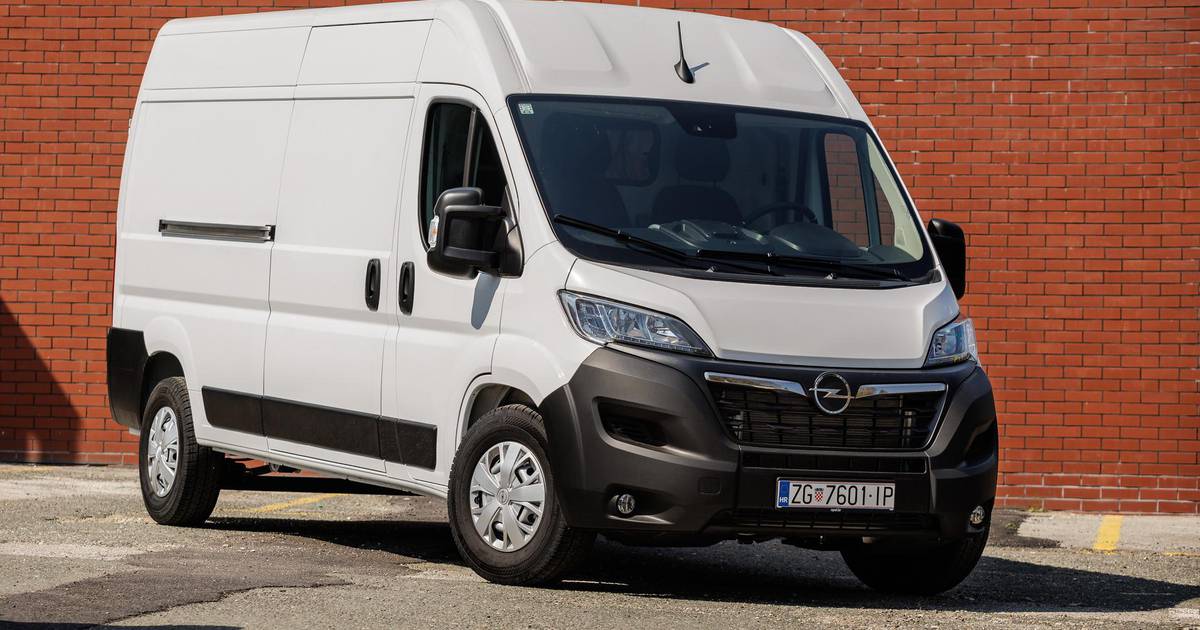 Opel is one of the most successful players in the market of light trucks, ie vans in Croatia. They ended last year with almost 12 percent market share, and since they had only 4 percent in 2016, it is clear that they are in a big rush. Also, this year Opel is the leading brand in the electric commercial vehicle segment.

The biggest Opel van Movano, which has just arrived on the Croatian market, should now contribute to good sales results. This is the third generation of Movan. The first was introduced in 1997, and the second arrived in 2010.

The new Movano is a modern van offered in a handful of versions. Four different lengths are available to customers, from 496 centimeters to a maximum of 636 centimeters. Three different heights are also offered, so that the cargo space, depending on the version, is about 8 to 17 cubic meters. The payload also varies from version to version, with a maximum of 2.1 tons. Also, the permissible total weight varies between 2.8 to as much as 4 tons. Movano can also tow trailers weighing up to three tons.

The interior of the Movan is designed as a mobile office with many compartments and holders and very rich equipment. Also on offer is a range of driving assistance systems as well as in modern passenger cars.

Currently, three diesel engines are offered. They all have a volume of 2.2 liters and develop 120, 140 and 165 hp. Fuel consumption for the base version is 6.2 l / 100 km, while the more powerful ones are slightly more economical and consume 6.1 l / 100 km. The electric Movano, which is not yet on offer, will have a 122 hp engine and 37 or 70 kWh batteries. The range of the version with a smaller battery will be 117 km, and with a larger one 224 km. The electric Movano will also be offered in almost all body styles as well as the diesel.

Opel has not yet announced prices for all versions, but only for one model that is expected to sell best. It is a version of the second level of length and second height (L2H2) with 11.5 cubic meters of cargo space and 120 hp. This model is equipped as standard with air conditioning, rear parking sensors, multimedia radio and many other equipment and costs 170,300 kuna + VAT. The price and time of arrival on the market have not yet been defined for the electric model.