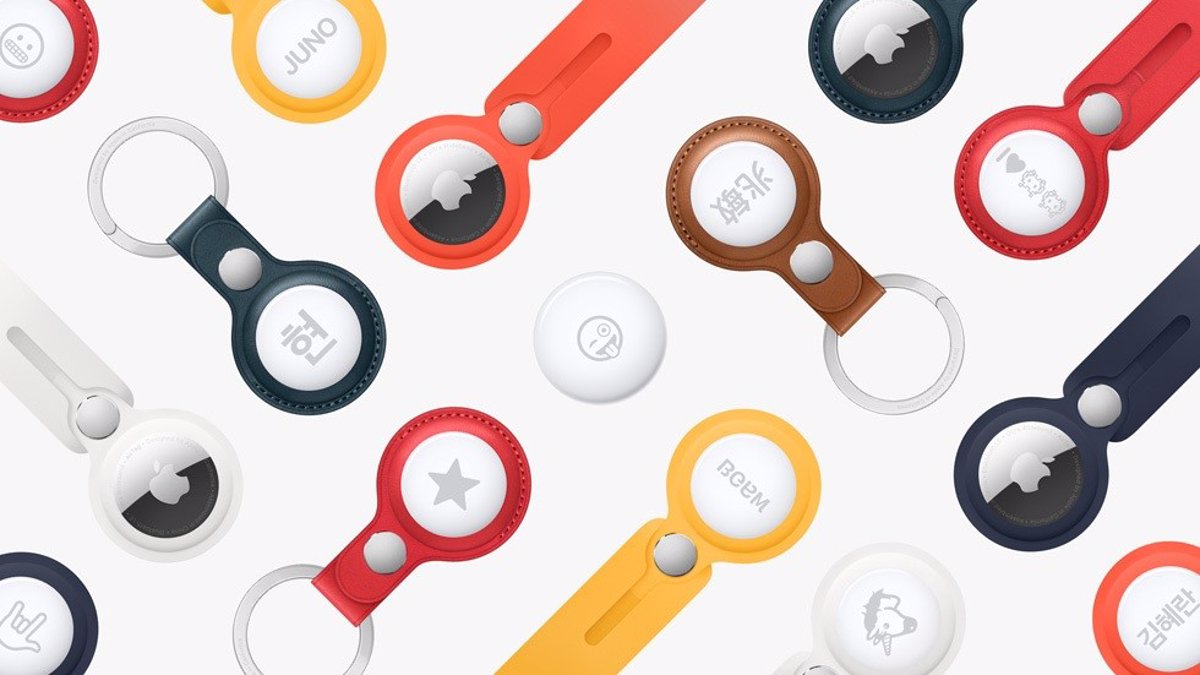 Google has been working for weeks on implementing a function that allows Android users to be alerted to the proximity of devices Bluetooth unknown, such as AirTag from Apple and said protection will be integrated into the Security and Emergencies menu section of the smartphone.

The former editor-in-chief of the specialized medium XDA Developers and now chief technical editor at Esper, Mishaal Rahman has advanced how Google plans to integrate this new function in Android devices from the services of Google Play.

The protection will be included within the Security and Emergencies section of the Android device under the name ‘Unfamiliar device alerts’.

Google is working on “unfamiliar device alerts” which will “[check] for nearby Bluetooth devices” and alert you if “unknown devices are found to be moving with you.” This is coming to Android devices via Google Play Services. Here’s a first look at its settings page. pic.twitter.com/jd8qcrwt75

Going into this new function it is described as the ability to locate “Nearby Bluetooth devices” for which the user “will be notified” if one of them is spotted “approaching” him. In addition, it is possible to activate and deactivate these alerts, and the option to perform a scan again is included together with the number of unknown devices already detected.

This new information comes after the specialized media 9to5Google spotted at the end of March a set of lines of code in a compilation of the APK of a Google application that suggested a feature of this type.

Google’s function to detect Bluetooth trackers will come after Tracker Detect, Apple’s ‘app’ launched at the end of 2021 that allows you to carry out the same functions also on Android devices.