Tim Cook: “It is one of the most essential battles of our time” 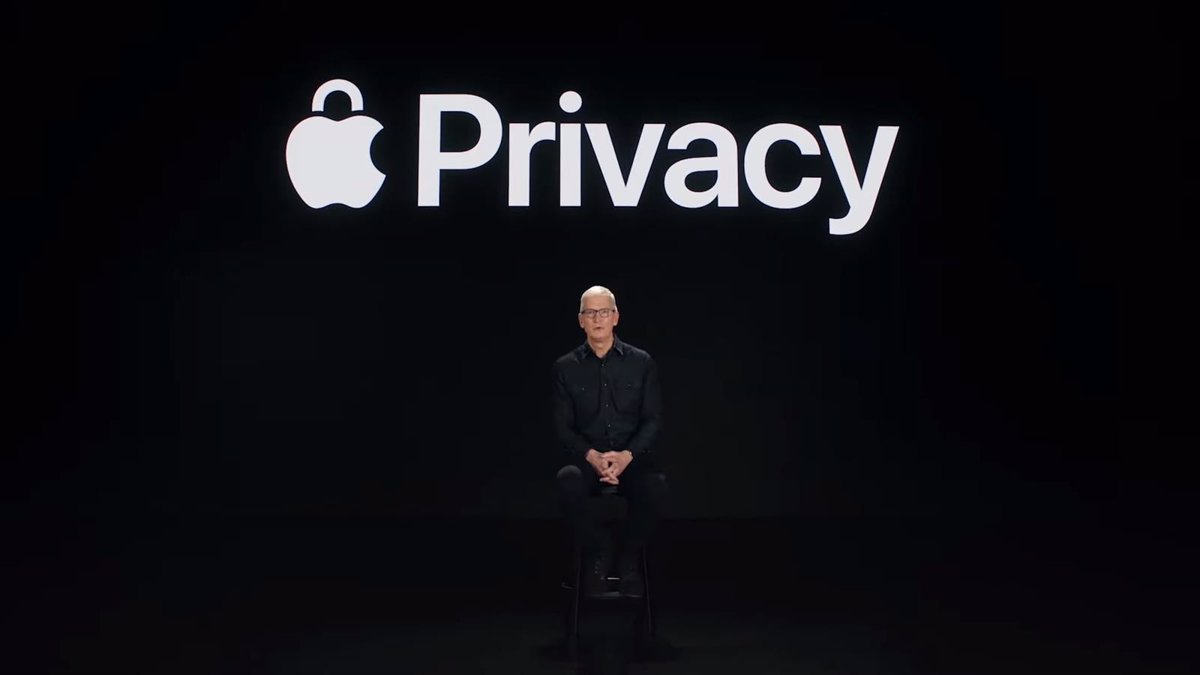 Tim Cook He opened the summit of the International Association of Privacy Professionals (IAPP) this Thursday with a speech in which he defended Apple’s position, recognizing that “it is one of the most essential battles of our time.”

The CEO of Apple has recognized during his speech at the opening session of the IAPP that it is not an easy task to protect privacy but that he cannot accept its possible loss.

Cook has described a world without privacy as “less imaginative, empathic, innovative, and human.” And this, he assured, is a world that Apple does not want to live in when it understands privacy as “a fundamental human right” that “enriches people’s lives.”

In his crusade to defend privacy, which he has defined as “one of the most essential battles of our time”, the CEO of Apple has listed three areas in which they are working. On the one hand, its commitment to protect people from an industrial complex built on a foundation of surveillance.

In this sense, Cook has spoken of companies that “mine data on the details of people’s lives” and do not give them “a royal option” to decide on this matter.

He went on to defend the tools created by Apple to give the user decision-making power, such as “the revolutionary ability” to decide whether or not an application can track their activity on other ‘apps’ and websites, the ability to “shield their locations and email addresses” and knowing that all apps on the App Store adhere to their “strong privacy standards.

Another of the great areas of work is the struggle between Apple and the cybercriminal groups that hover over the digital world. From scams to social engineering attacks, to massive data breaches and the flow of disinformation.

The manager has stated that “security is the foundation of privacy, because there is no privacy in a world where private data can be stolen with impunity.”

Cook has explained that for these reasons the personal data of the iPhone is encrypted end-to-end by default, so that “not even Apple can see it”. This also explains why those from Cupertino do not install backdoors in said encryptions because if they do, “anyone can use them.”

The CEO of Apple has also referred to the “rigorous security protections” implemented from the beginning in the App Store to shield the devices of its users against any ‘malware’. However, Cook has acknowledged fears that they will soon lose the ability to provide such “protections.”

Cook has pointed out that these policies are being carried out “in the name of competition”, something in which he has assured that Apple believes but, if that forces the company to lift the veto on the ‘apps’ that enter its iPhone, the unintended consequences “will be profound.”