To combat the crisis, the government is now relying on artificial intelligence: what is the strategy? 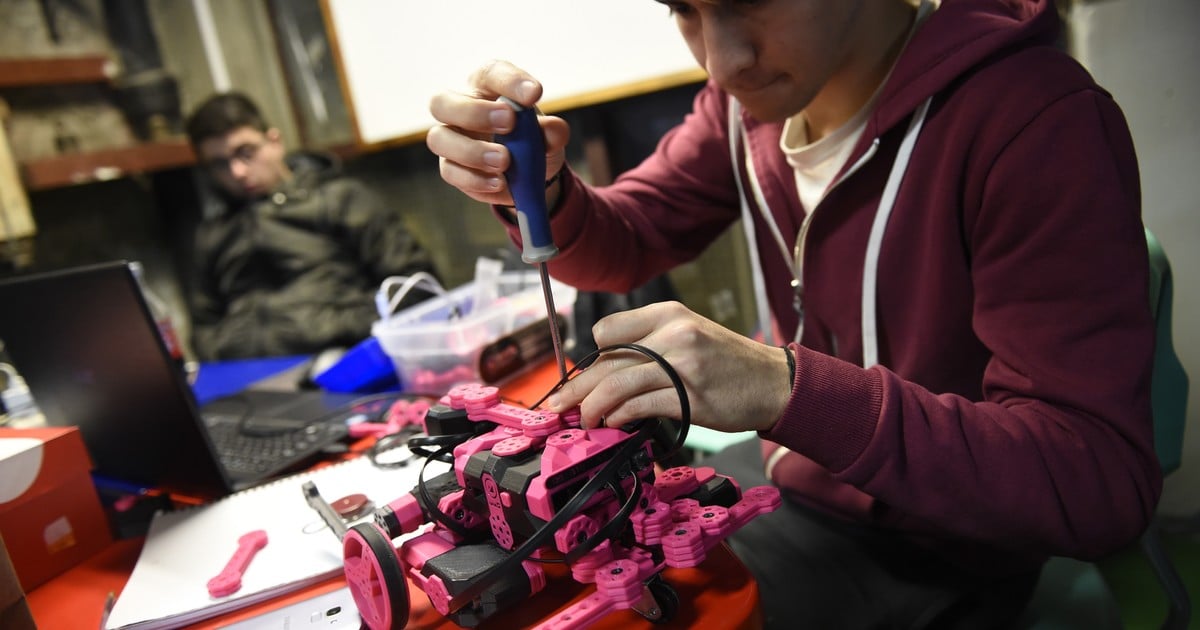 The cloud of suspicion that has surrounded artificial intelligence (AI) is slowly lifting, and many people are discovering that its advantages exceed its disadvantages. Without going into detail, Argentina’s government views it as a tool that can aid in the country’s recovery from its present economic crisis, which is why they opted to join a global pact to promote this technology.

Although 19 states have already joined and are looking for ways to integrate AI technology in various industries, the initial concept is being championed by the governments of France and Canada.

Together with businesspeople, workers, members of the scientific and technological system, diplomats, and civil society, the Economic and Social Council addressed the need to promote a major initiative aimed at articulating public, private, and academic efforts to train human resources that contribute to increased productivity while also addressing social inclusion.

During the seminar “Towards a Multidisciplinary Argentine Center for Artificial Intelligence,” more than 30 experts from Argentina and throughout the world discussed their visions in person or via videoconference (Camia).

The Global Agreement on Artificial Intelligence is adhered to by officials and ambassadors.

The implications of AI, global experiences, Argentina’s capacities, technological contributions to development, the role of the private sector, and the reconversion of the productive matrix to advance towards a greater participation of the economy sector based on knowledge and more added value in the GDP were discussed during the day.

“This pact encourages the ethical and responsible use of artificial intelligence. It is critical to combat digital authoritarianism and encourage information flow freedom “Scherer-Effosse stated.

The conference was streamed live from the Casa Rosada Original Peoples Room in a hybrid format (face-to-face + remote) and was attended by 855 individuals from all over the world.

“We want it to be enhanced so that it can be used to improve the quality of life for all people,” added the CES president.

While these agreements are aimed at stimulating the development of AI technologies in order to boost the country’s productive capacity, they may have unintended consequences in terms of employment or the amount of job available.

This is something that the Development Bank of Latin America’s (CAF) newest report on the subject confirms, stating that there are 34% of “workers at danger of substitution (by AI) as a proportion of the total busy” in Argentina.

Workers must be taught in a variety of skills and adapt to changing needs, as well as take advantage of the benefits of technology and artificial intelligence (AI) to add value to their work and contribute to economic and social progress.