Netflix launches support for spatial audio on iPhone and iPad 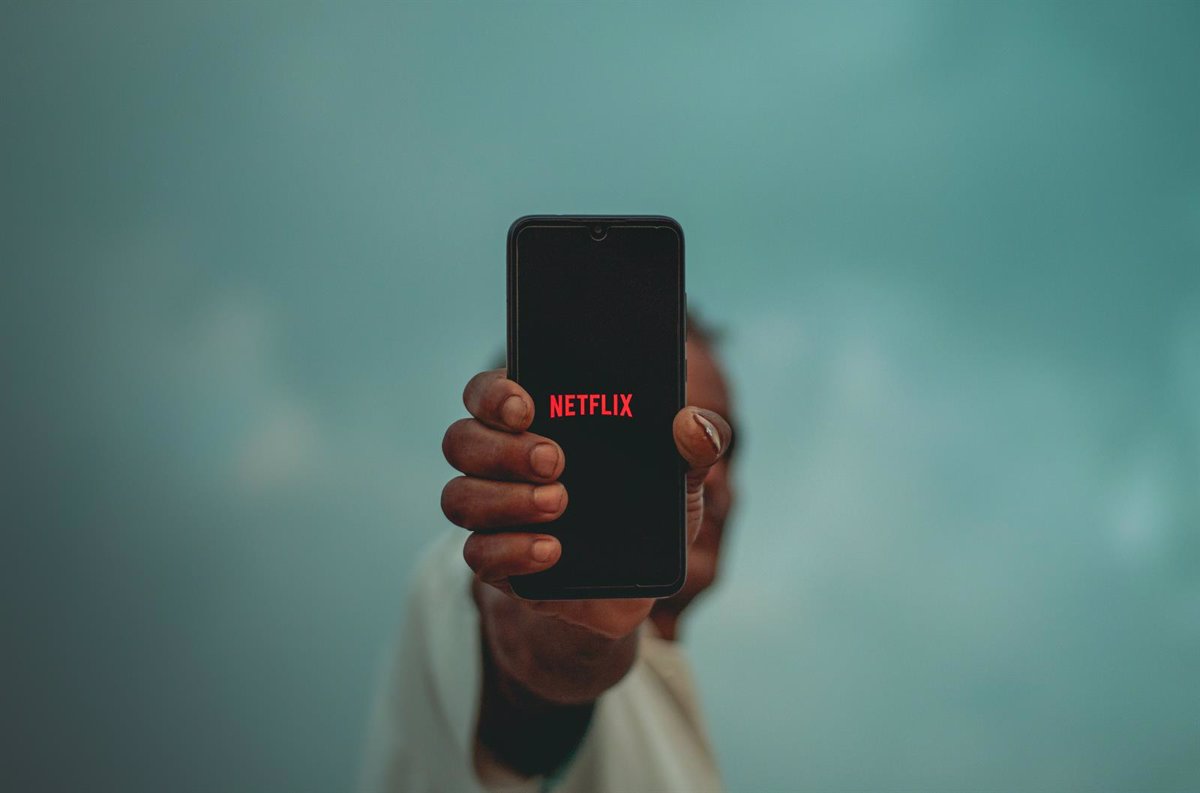 The audiovisual platform in ‘streaming’ Netflix has started rolling out support for the spatial audio feature among users of iPhone and iPad devices with high-end Apple headphones.

Apple introduced spatial audio for users of its Apple Music music service last May. With support for Dolby Atmos, this function generates a Immersive experience that gives the user the impression that the sound is coming from around them and above of the.

Now, after warning some users on Reddit, a Netflix spokesperson has confirmed to the 9to5Mac portal that the application has begun to launch spatial audio among its users of iPhone and iPad with iOS 14 and later versions operating system.

To enable spatial audio, Netflix users on Apple mobiles must access the control center of the application, from where it is possible to enable the function.

Also, this characteristic is exclusively for AirPods Pro and Max, the latest high-end wireless headphones from the US brand (‘true wireless’ and headband, respectively).