Dream Team mode, Seasons, and new game controls are all included in eFootball 2022 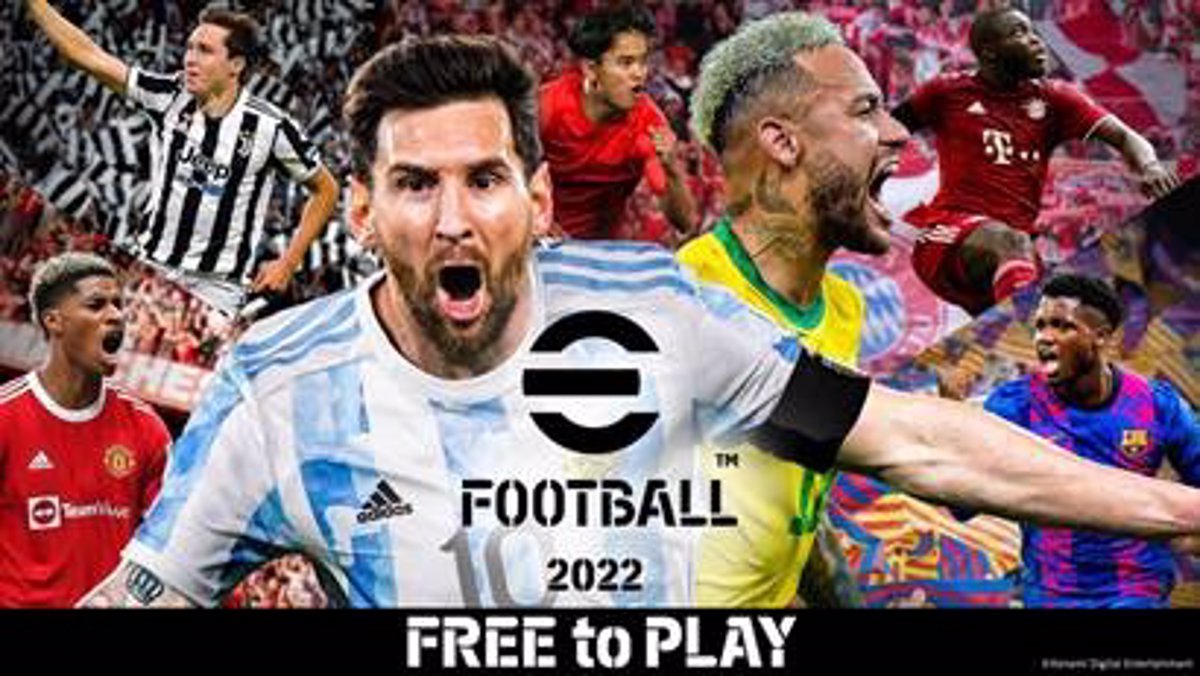 The sports simulator eFootball 2022 has added new features in its latest update, which includes the addition of the ‘Seasons’ and ‘Dream Team’ modes, as well as more controls for the game.

The season’, which will be made up of a range of events and will cover current subjects from the world of football, is a new element in the eFootball 2022 update (version 1.0.0).

The topic of ‘Season 1’ is ‘New Game Approach, Team Building & Licensing,’ which will allow players to experience the offensive and defensive factors that are commonly observed in real-world football. Reconstruction of player and ball behavior, as well as team strategy conflicts, are examples of this.

Users can now play against other ‘Dream Teams’ from across the world in the ‘Dream Team’ game mode, which was previously known as ‘Creative Team,’ and experience as many collisions of diverse football proposals as there are users.

In addition, new game controls have been incorporated with the update, giving gamers more alternatives to solve any problem on the field, which means experiencing concepts and ideas based on real-world football, according to Konami.