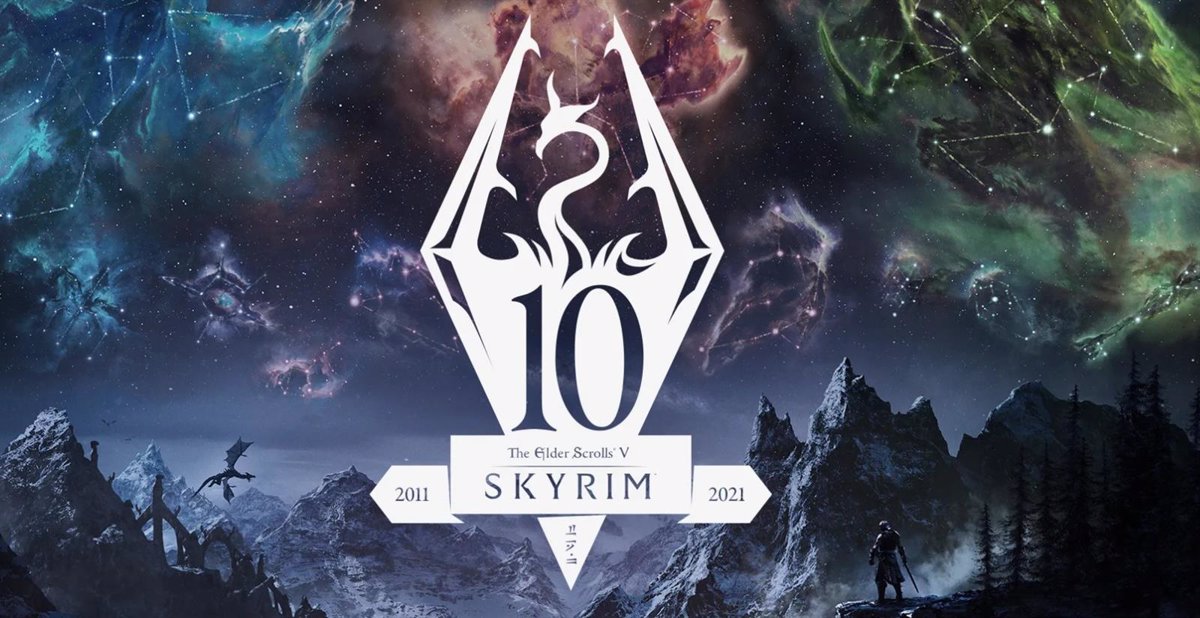 The role-playing and fantasy video game The Elder Scrolls V: Skyrim will celebrate its 10th anniversary on November 11 with the launch for the first time on the new generation of consoles PS5 y Xbox Series X y S, where you will receive an improved version.

The The Elder Scrolls V: Skyrim 10th Anniversary Special Edition will add a series of special content for the owners of the most recent version of the game, the Special Edition, as well as for subscribers of Xbox Game Pass, as announced by Bethesda -owned by Microsoft-, the developer of Skyrim, in a statement.

Among the new content coming to the video game are the fishing, survival mode and even new missions starring the Saints and the Seducers.

However, the main novelty will be obtained by owners of the Skyrim Special Edition and Xbox Games Pass subscribers who are owners of PlayStation 5 and Xbox Series X and S, since on November 11 they will receive an adapted version of the game to the new consoles.

In addition, Bethesda has also announced a commemorative version of the video game for its 10th anniversary, The Elder Scrolls V: Skyrim Anniversary Edition, which in addition to the new elements of the special version, contains the full game, the three expansions and more than 500 unique content such as quests, dungeons, bosses, weapons, and spells.