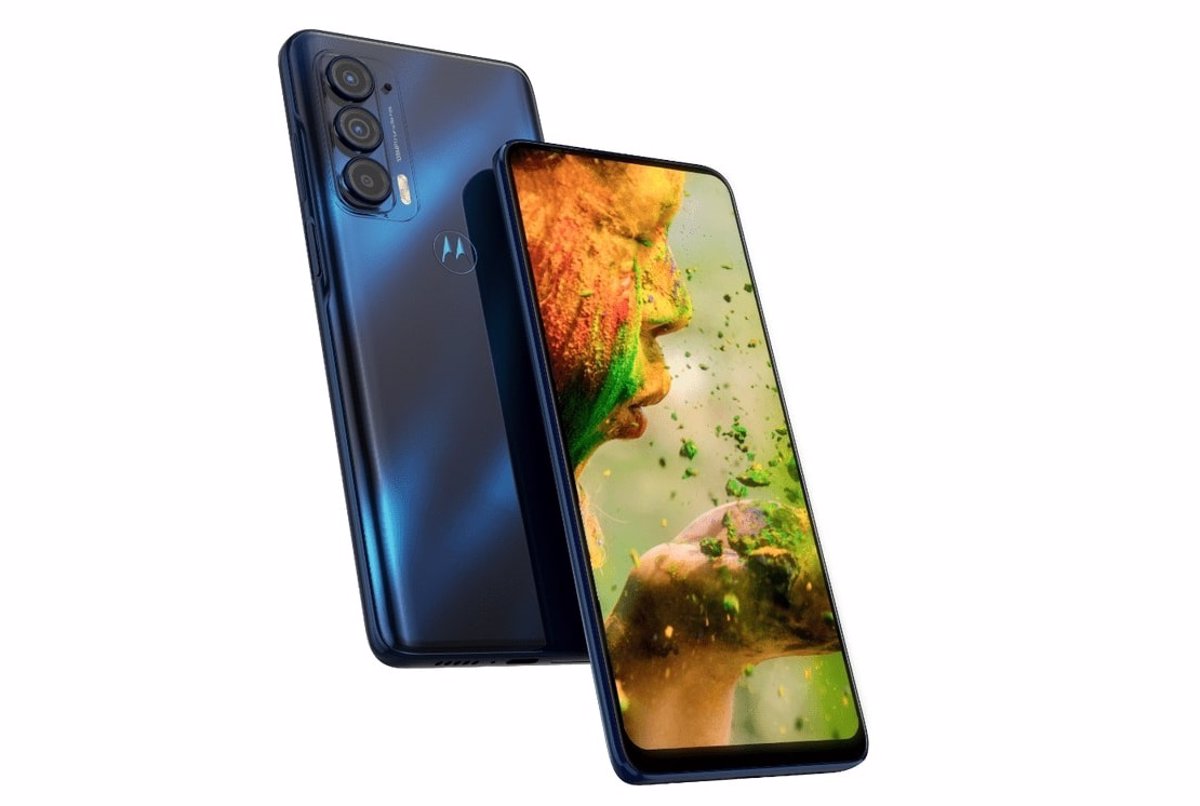 Motorola has announced a new version of the Moto Edge smartphone, an update of its terminal of the same name from last year that happens to use the Snapdragon 778G processor upper mid-range and a flat screen that eliminates curved sides but increases its refresh rate up to 144 hertz (Hz).

The American brand, currently owned by Lenovo, launched the first member of his new Edge family last summer, like a high-end terminal. Last July, Motorola announced the successor range, Edge 20, the first of the brand in its Pro version with a 50x periscope zoom.

Now, the company has updated the original Edge with the launch of a new Updated version especially in the aspect of image and video, as Motorola has informed through a statement.

The new Moto Edge makes use of a rear camera with a 108MP main sensor, compared to the 64MP that the terminal had last year. It also has nine-pixel-in-one fusion technology for low-light conditions.

Its triple rear camera setup is completed by an 8MP wide-angle sensor and 119 degrees of viewing range and a 2MP macro lens that works from just an inch away. For its part, the front camera is 32MP and is perforated on the screen.

The display panel is precisely another of the great changes of the second generation of Moto Edge, with a 6.8-inch LCD screen that, unlike last year’s model, has flat and not curved edges. Nevertheless, the refresh rate goes from 90 to 144 Hz, while the tactile response is 576 Hz.

From the high-end Snapdragon 865 processor with which Edge arrived on the market, the new terminal goes on to use the Qualcomm Snapdragon 778G modelMore recent but upper-mid-range, it doubles AI performance and graphics by 55 percent.

The new Moto Edge employs a 5,000 mAh battery with autonomy for two days and 30W fast charging system, compared to the 4,500 mAh and 18W present in its predecessor.

Its specifications are completed with the Android 11 operating system through the My UX layer, 8GB RAM, 256GB storage and a fingerprint reader on the side. It will go on sale in the United States on September 2 for a price starting at $ 499 (428 euros at the exchange rate) for a limited time.