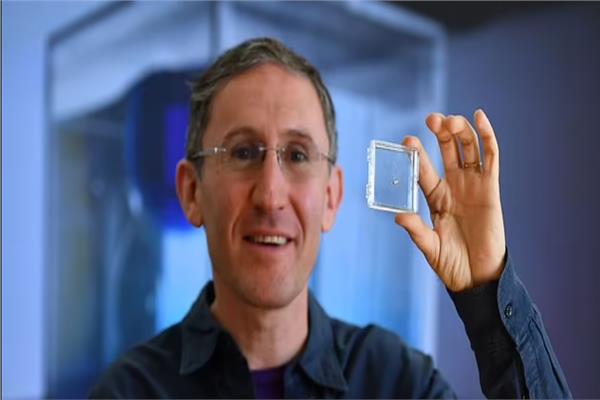 An American startup based in California has succeeded in creating robots Miniature can be sent to the depths of the human brain to treat disorders which cannot be accessed by other means.

The startup, Bionaut Labs, plans to conduct its first clinical trials on humans within two years, for small, injectable robots that can be carefully guided through the brain using magnets.

Scientists have settled on using magnets to push the robot because it does not harm the human body, after research and cooperation with the prestigious Max Planck research institutes in Germany, and they were able to link magnetic coils placed outside the patient’s skull to a computer that can maneuver remotely and accurately with the small robot in the affected part of the brain . 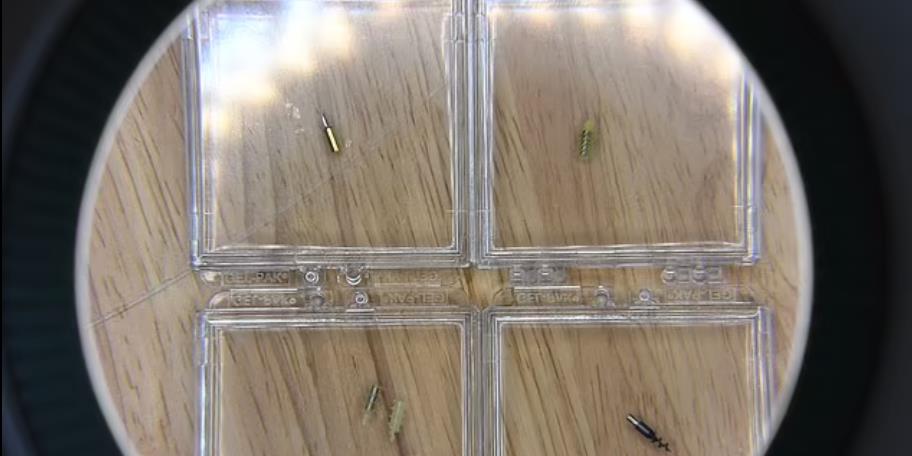 According to the British newspaper, the Daily Mail, the US Food and Drug Administration (FDA) has given confirmed approval for clinical trials that include the treatment of Dandy Walker syndrome, as well as malignant gliomas – cancerous brain tumors.