Tesla will create a humanoid robot with technologies from its vehicles 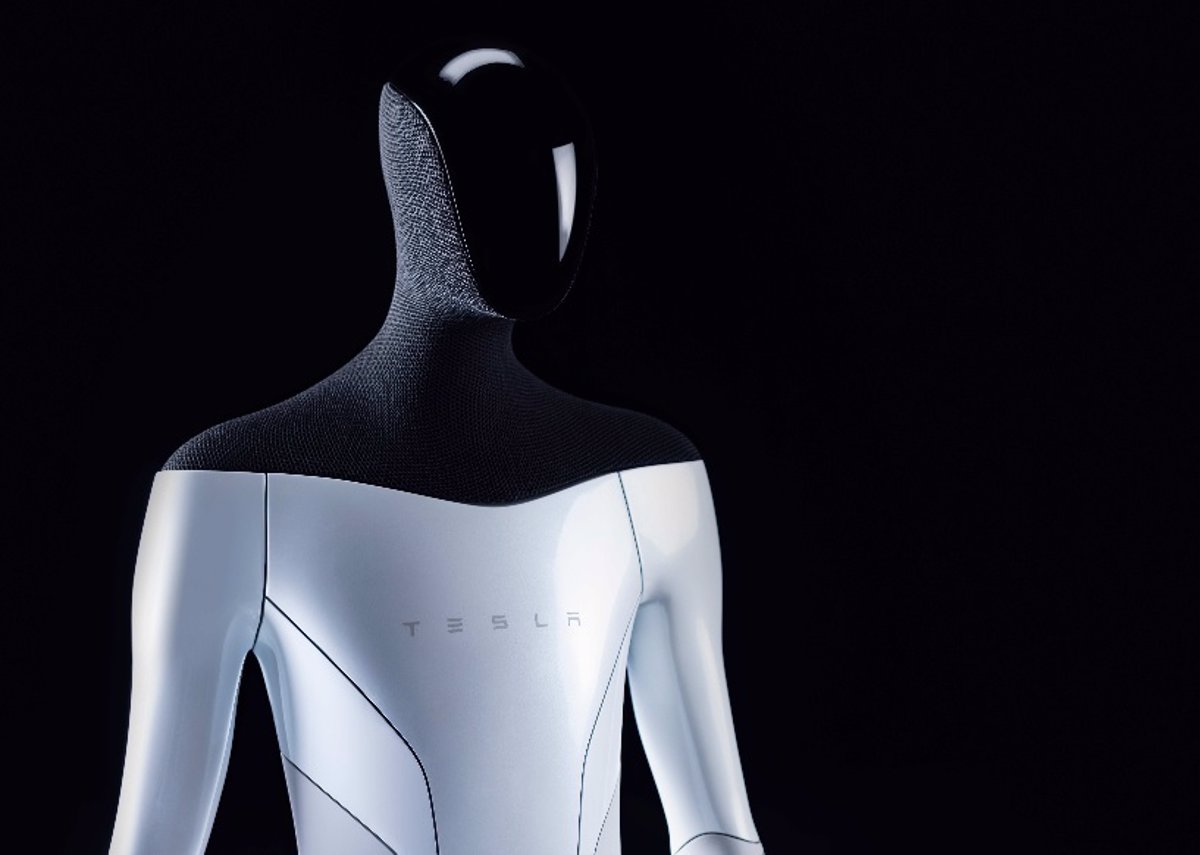 The vehicle manufacturer Tesla has announced that it is working on the creation of a humanoid robot, tentatively known as the Tesla Bot, in which you will use some of the Artificial Intelligence (AI) technologies from your cars like the autopilot.

This has been announced by the American company in the framework of its AI Day event of this Thursday, in which it has announced its novelties focused on the development of new Artificial Intelligence functions together with the ‘hardware’.

On its website, the company explains that Tesla Bot is a bipedal device for “general use“, and that is meant to carry out “unsafe, repetitive, or boring tasks“currently made by humans.

Tesla has also advanced that it is looking for engineers for the project of its new robot, and that with it it intends to carry its AI expertise from your vehicle fleet, such as autonomous driving.

Also, during the event, Tesla CEO Elon Musk assured that this device “will be real “and” friendly“with the human being and what he hopes to have a prototype ready next year–

Tesla Bot has a height of 1.72 meters and a weight close to 57 kilos, and is expected to be capable of carry 20 kilogram load, and even lift up to 68 kilos in deadlift. Its maximum speed will be 8 kilometers per hour–

His movement is based on the use of 40 electromechanical actuators distributed in its humanoid body, with legs, arms and hands.

You will use items from company vehicles such as autopilot cameras on your head, and a central computer inside the torso with Tesla’s navigation software.