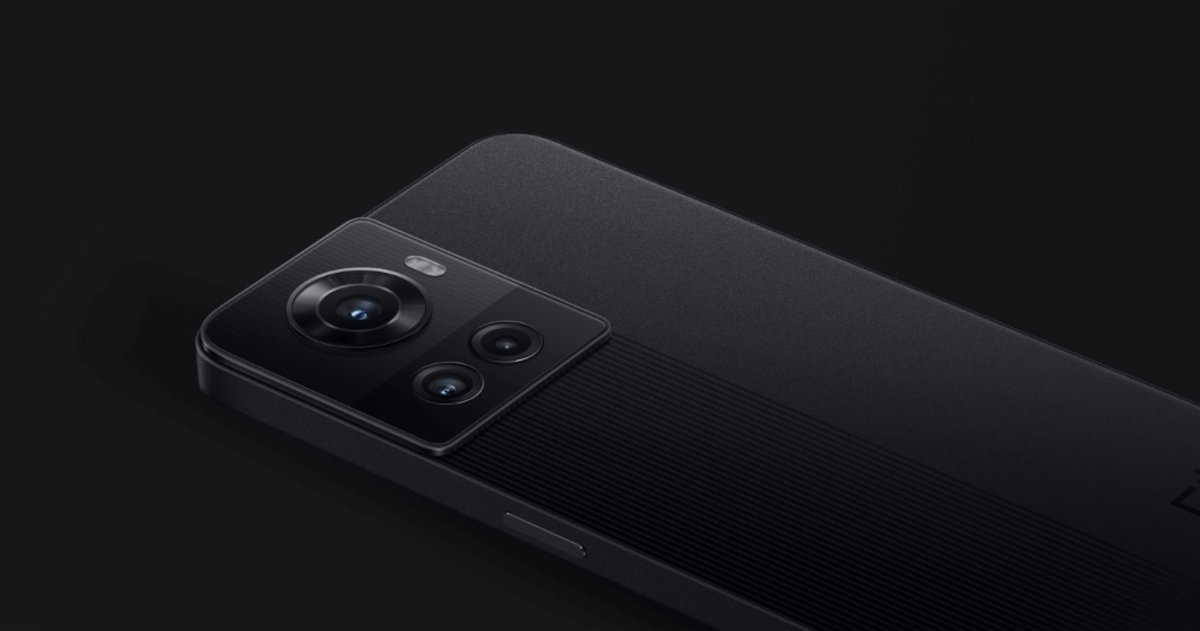 OnePlus has confirmed the arrival of two new ‘smartphones’, the models OnePlus 10R 5G y Nord CE2 Lite, with a presentation to be held on April 28, which has already advanced the fast charging system that each one will support.

“More power to you” is the motto under which the Chinese company will present the new OnePlus 10R 5G y Nord CE2 Lite. The first of them will support fast charging systems 150 Watt Wired Supervooc and 80 Watt Supervooc. Nord CE2 Lite, for its part, with its 5,000mAh battery, will bet on 30-watt Supervooc.

The presentation has been confirmed through the OnePlus Indica account on Twitter, where they have indicated that it will be held next April 28. On the event website, in addition, you can see an image of the OnePlus 10R 5G model, in black and with a main camera module that houses three lenses: a large one, which occupies the upper part and is accompanied by the flash, and two smaller ones, below.

The design of OnePlus 10R 5G will not be uniform, but on the back it has two areas, each half in which the case is divided vertically, one with a striped pattern and the other matte, apparently less smooth. It will also be powered by a procesador MediaTek Dimensity 8100-Max and will offer game-specific modes.