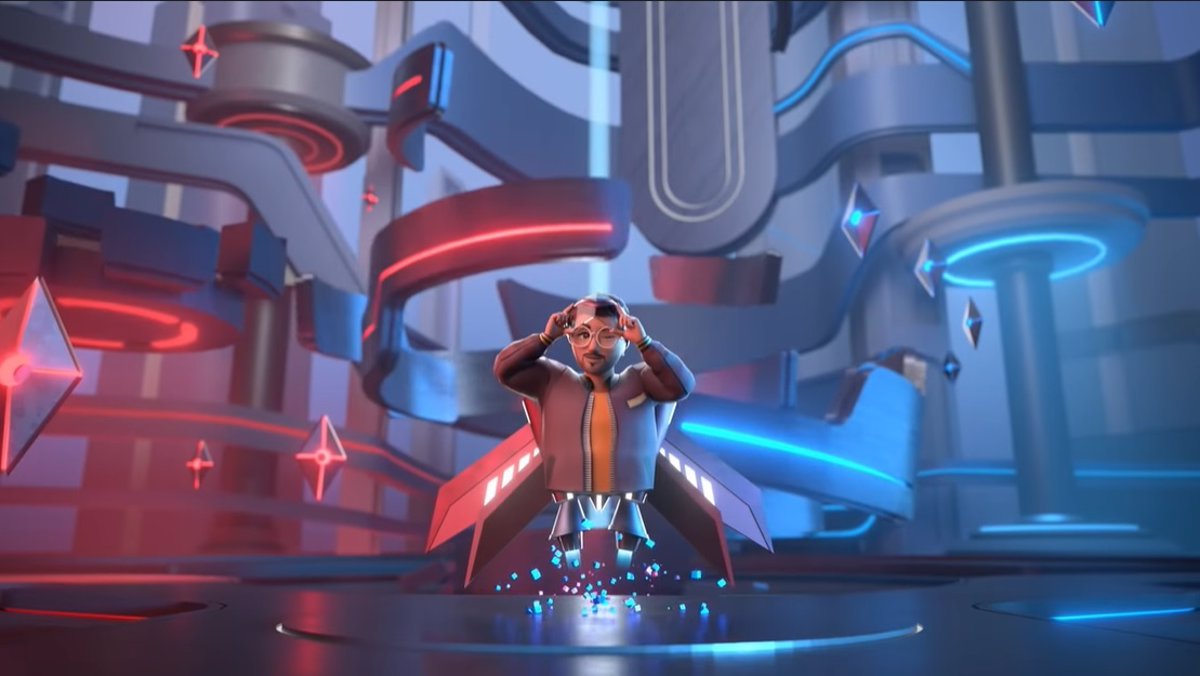 Meta, the parent company of Facebook, works at a version of Horizon Worlds for the web, which would offer a more advantageous rate for content creators, since they would not have to pay the corresponding percentage to the platform before the transaction.

Horizon Worlds is a virtual platform currently available only in the United States and Canada for use with augmented reality viewers Oculus Rift S and Quest 2. In it, people can create worlds and communicate with users from other countries using a customizable avatar.

The technology company announced this week the implementation of a system for the monetization of this metaverse, with tools that allow you to create and sell virtual accessories for decorating the worlds, or offer access to some worlds or specific parts of them to live experiences.

Meta’s chief technology officer, Andrew ‘Boz’ Bosworth, has teased the work they’re doing to bring Horizon Worlds to the web, citing a discussion about the fee the company will charge creators.

“When the Horizon web version is released, the Horizon platform fee will be only 25%, a much lower fee compared to other similar platforms of creating worlds,” he said on Twitter.

When Horizon’s web version launches, the Horizon platform fee will only be 25%_a much lower rate compared to other similar world-building platforms.

In statements to The Verge and NCBC, company representatives indicated days before that Horizon Worlds will charge virtual goods transactions with 25 percent after deducting the fee it already collects on the platform, which for Quest Store ‘apps’ is 30%. In total, 47.5 percent.

In Bosworth’s words, this fee would be inferior in the web version of Horizon Worlds. “25% for Horizon. If the platform under it takes a share, 25% comes after that. So if the platform below takes 30% (Apple, Google, Oculus) it results in a total of 47.5%, similar to Roblox and YouTube rates.”