In its latest mobile AR game, Peridot, Niantic encourages the maintenance and breeding of unusual species 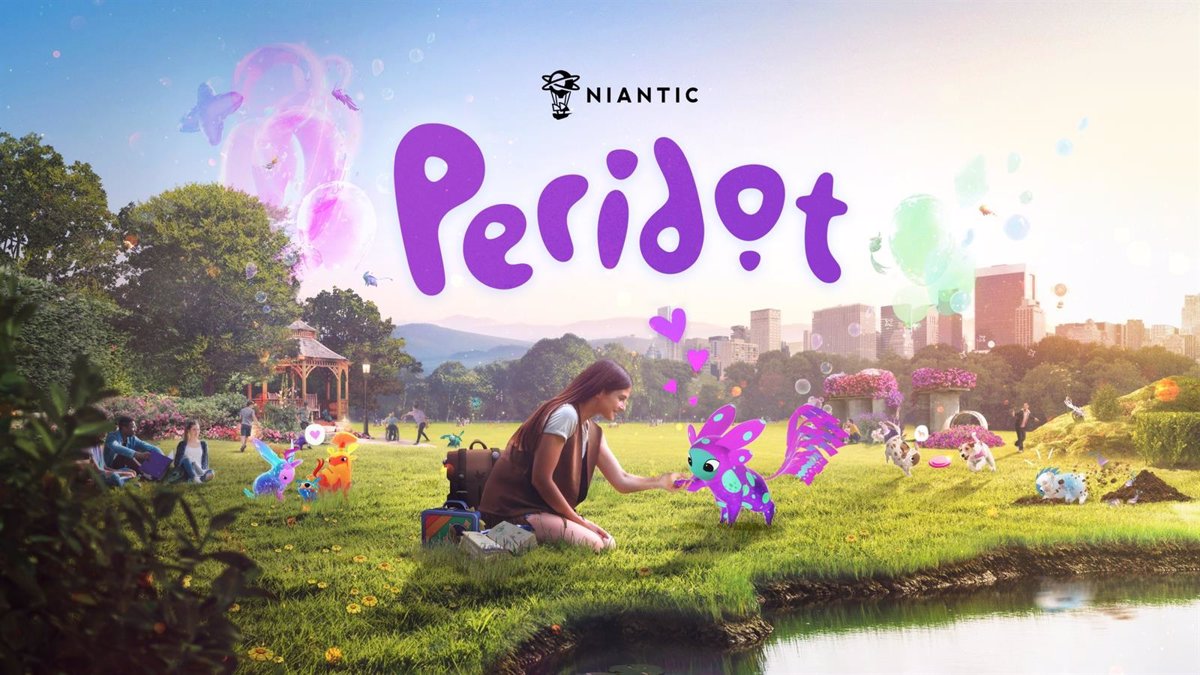 Niantic, the studio behind games like Pokémon Go and Pikmin Bloom, has introduced Peridot, a new original franchise that immerses users in a world of virtual creatures with which they can go on real-life adventures.

Peridot is a new augmented reality mobile game set in the real world and an original franchise that immerses players in the experience of caring for and growing unique creatures in an appealing and colorful environment.

The Peridots have recently awoken after thousands of years of hibernation in a world they don’t recognize, and they require assistance to avoid extinction.

Players will be able to house their own Peridots, who they will care for from the time they are born until they reach adulthood, eating, playing, and walking with them, according to the developer. The player will be able to explore the environment, meet new creatures, and collaborate with additional players in addition to peridot.

The new Niantic video game is still in production, but it will be released “soon” in some test regions.