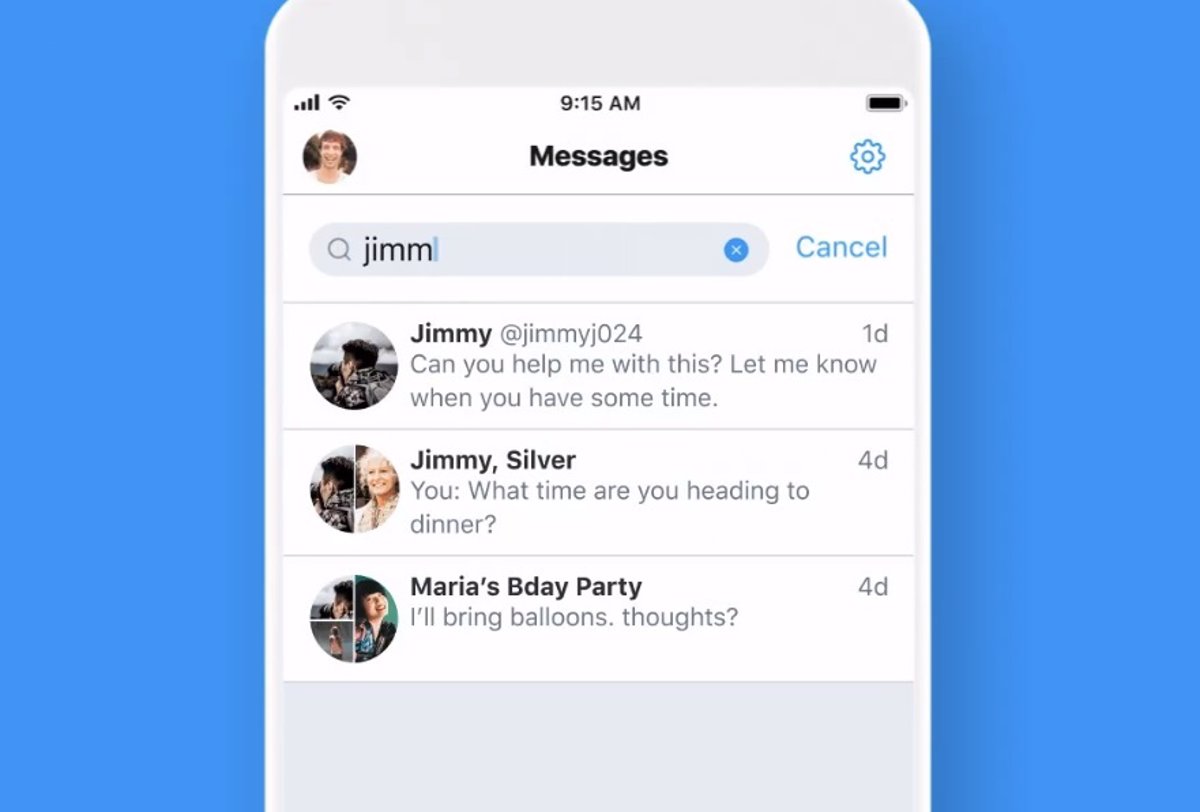 Twitter has introduced new functions in the platform’s direct messages, and already allows users to send the same message to up to 20 different contacts separately, as well as new ways of reacting.

Until now, Twitter allowed direct messages to be sent to several users at the same time, but for this created groups that often formed by accident, as reported by Twitter through its official support account.

With the new feature, Twitter users can choose to a maximum of 20 contacts to send a direct message to, and instead of a group this message is sent to them through individual chats with each person, independently. This feature is now available in the social network app for iOS and will be coming soon to Android.

Likewise, the platform has incorporated other novelties to direct messages, such as a new button shown to users when they are swiping down the chat screen, which allows you to automatically go to the latest conversations.

Some DM improvements are coming your way over the next few weeks.We’ve got easier Tweet sharing, better navigation when in a convo, and more* (1/5)

Twitter has also expanded the ways to react to a direct message, and in addition to double clicking, long press on a chat message to display a reaction menu from which the user can choose.

All these functions are already available to Twitter users for iOS and Android, except for one last one, which allows group a series of direct messages by date to make them easier to find, which only comes to iOS at the moment.