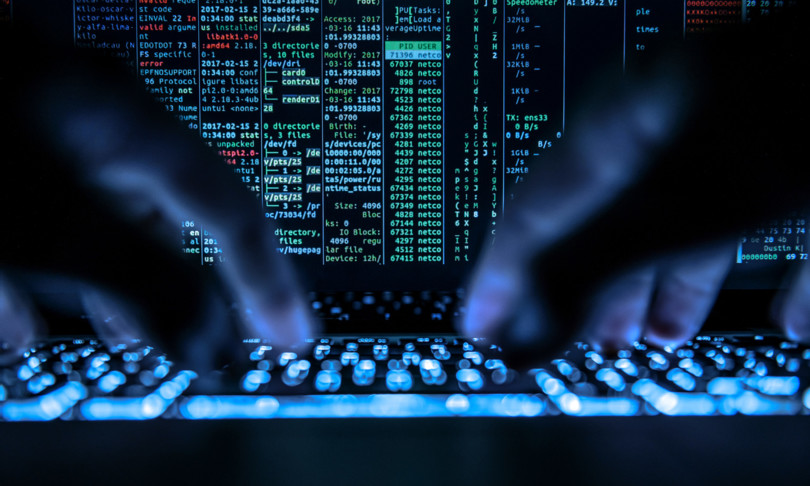 ` – “The vaccination campaign goes on, the reservation is only suspended until further notice”. This was announced by the president of the Lazio Region, Nicola Zingaretti, after the hacker attack on the portal used for management.

“There were a lot of attacks last night too,” he added, denying that a request for ransom was made. “It is just an investigative hypothesis that arises from the fact that this kind of cyber attack is a prelude to a ransom request or the auctioning of codes on dark rooms”

The cyber.attack that hit the Lazio Region portal reflects the world in which hackers move: a transnational reality, managed by real criminal organizations, which in recent years have increased the business of ‘digital blackmail’ to excess.

As reported to the Corriere della Sera Vittorio Gallinella, director of infrastructural systems of LazioCrea, of hacker attacks “we suffer hundreds of them every day, but not of this magnitude.” “We are decrypting, it is the counter.offensive against malware is the only way to avoid ransoms or the like, but it takes time ”and“ it will take weeks of work to get out of it, we have to export entire databases but in sectors ”.

Gallinella assured that “all security protocols are respected both by individuals and as a system. There were no leaks or some kind of lightening of so.called side doors, through which a hacker could penetrate. How did they get in? Credentials or passwords can be hacked, but I can not say more because this is part of the ongoing investigation. “” However, there have been no errors, not this one, “he stressed.

“Digital crime does not have the classic delimitations” because “the Net has overwhelmed the borders, especially since the attacks are committed in a transnational reality, with the overlapping of different legislative systems and different rules on data processing. International collaboration is fundamental ”. To explain it in an interview with La Stampa is Nunzia Ciardi, director of the postal police and communications.

According to Ciardi in recent years, cyber attacks have increased “a great deal, both for historical reasons, in the sense that we are becoming more and more a digital society, both because of the pandemic: between smart working, distance learning, online shopping the number of operations on the web has increased dramatically and this has made us more exposed and more vulnerable. Also because we surf with insecure connections ”. To get the scale of the phenomenon, just think that “from 2019 to 2020, attacks on our country’s infrastructures increased by 246 percent. And it’s not good for child pornography and online solicitation either, with growth of 130 percent “.

As for the practice of blackmail with ransom, Ciardi continued “the so.called ransomware, is more and more widespread– Last year, for example, we dealt with a company that paid a ransom of 18 million euros. It is clear, therefore, that behind the ransomware there are no small teenagers hiding in their bedrooms but real criminal organizations. It is mostly about transnational collectives“, So much so that” Professionals in the cyber field are recruited, to the sound of cryptocurrency payments, in the dark web “, concluded the director of the postal police, also explaining that the ransomware is started by inoculating” a virus through an email, which it is then opened superficially, or thanks to the vulnerability of the system through a window left open on the computer, very serious threats, comparable to real terrorist acts”.