How much the chip crisis weighs on smartphone sales 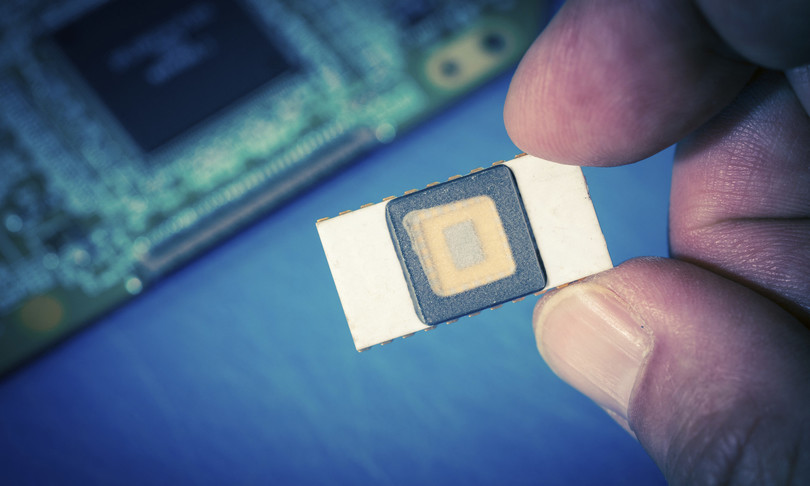 ` – The lack of chips continues to weigh on the production of smartphones and penalizes global sales in the second quarter. This is confirmed by a study released today, while in China the market has been penalized by Huawei’s troubles. Due to the Covid pandemic, which paralyzed factories around the planet, semiconductors have in fact started to run out.

Between April and June, 316 million mobile phones were sold worldwide, according to the specialist research firm Canalys. This is an 11% year-on-year increase but a 9% decline from first quarter sales.
Manufacturers “have struggled to protect key components and meet demand,” including essential chips for smartphones, said Ben Stanton, analyst at Canalys.

As a result, brands in China have engaged in “fierce competition” to replace Huawei’s grabbing position, Canalys notes. In the Asian country the local brands Vivo, Oppo and Xiaomi dominate the ranking, which together represent 62% of the market share.

Apple is fourth with a 10% market share and 7.9 million devices sold in the second quarter. The Chinese market, on the other hand, is down by 17% on an annual basis. Yesterday, the American Intel estimated that the chip shortage, which is also creating major bottlenecks in car manufacturing, could drag on until 2023. On the occasion of the release of the second quarter accounts, the company reported that the road is still long for a return to normality: “We still have a long way to go, it takes time to create production capacity”, said the managing director, Pat Gelsinger. Intel’s predictions are in line with those released two months ago by the consulting firm Forrester, according to which the shortage in semiconductor supply will have to be addressed for at least another two years. In the face of demand “which will remain high and supply which will remain limited, we expect this shortage to last throughout 2022 until it reaches 2023”, said the vice president and director Glenn O’Donnel.

Given the disruption to supply chains that will continue over the next few months, “the big brands are already setting priorities” by geography, Stanton notes. With 58 million mobile phones sold in the second quarter, the South Korean group Samsung remains the largest smartphone seller in the world. Now it is followed by the Chinese Xiaomi, which takes the second place from the big American Apple.

In the second quarter, Xiaomi saw sales increase 88% year-on-year (52.8 million devices sold). A year ago, compatriot Huawei became the world’s leading smartphone manufacturer. Then ended up in the crosshairs of US sanctions, the brand today is no longer among the five largest manufacturers of mobile phones in the world, even in China, where it has long dominated the market.

Huawei had found itself in the crosshairs of the former Trump administration, which accused it of spying for the benefit of Beijing. The group has since been blacklisted in Washington, preventing it from acquiring essential American technologies for its cell phones. The group was then forced in November to sell Honor, an entry-level smartphone brand, which partly explains Huawei’s decline in total sales in the second quarter.