Vanguard will launch on November 5 with a WWII setting 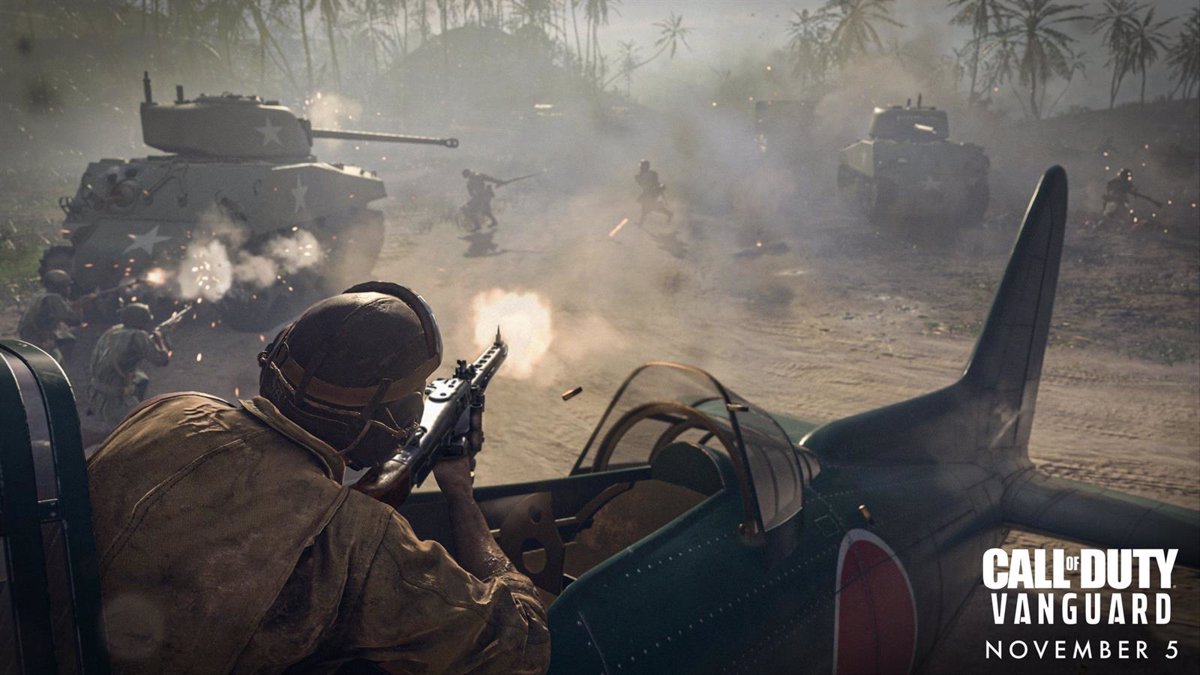 The video game studio Activision has announced Call of Duty: Vanguard, the new installment of its war franchise, which is set on different fronts of World War II and which will be available on November 5.

Call of Duty: Vanguard is set in the origins of the Special Forces and their role in the course of history, with a campaign that takes the player to four scenarios of the different fronts of World War II, as announced by Activision in a release.

The single-player campaign features four soldiers as protagonists and playable characters: one from the British Army, one from the USSR, one from the United States, and a quarter from Australia. Each represents different fronts of WWII, from the Pacific and North Africa to Western and Eastern Europe.

The video game has different modes, among which is a multiplayer mode with 20 maps set in different environments, as well as the two against two Gunfight mode.

For the first time in the Call of Duty franchise, Vanguard will have a Zombie mode, which will be a cooperative experience and will narrate the events before this game mode in Black Ops Cold War.

For its part, Warzone, the cross experience present in previous games in the franchise, will also reach the new video game through a new main map that will arrive at the end of 2021 and that will be launched with a new anti-cheat system.

On a technical level, some of the highlights of Call of Duty: Vanguard are the use of the graphics engine introduced by Modern Warfare, which precisely allows integration with Warzone and cross-play.

Call of Duty: Vanguard will be released on November 5, 2021 for the previous generation (PS4 and Xbox One) and new (PS5 and Xbox Series X and S) consoles, as well as on PC via Battle.net .