Alexa in eternal change, here are the latest news 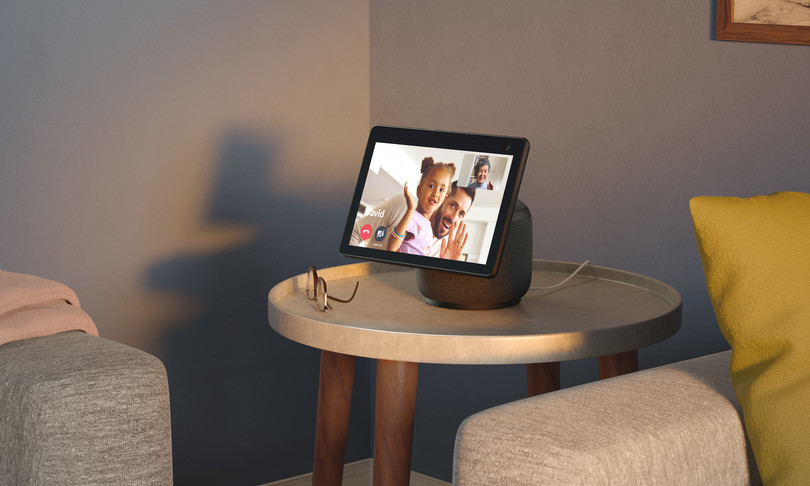 ` – There are APL Widgets, available in the Developer Preview, which allow users to interact with content from their device’s home screen. There are Alexa Shopping Actions (like add to cart and buy) that allow you to sell products from Amazon.it through skills. And then also the availability of the Interactive Media Skill Components, which will reduce the time it takes for content producers (radio, podcast and music) to launch interactive experiences on Alexa.

They are some of the new features coming to Alexa, the voice assistant of Amazon that can control up to 140 thousand products: in all there are more than 50, 30 for Italy and were presented during Alexa Live, the third annual conference of developers (in the world there are more 900,000 and have developed more than 130,000 skills).

Some of these skills are dedicated to developers, others also concern users. Some are then only available in the United States (such as the ability to give Alexa a male voice, Ziggy).

“Device developers and manufacturers have been instrumental in the evolution of Alexa and will be instrumental in the future of our entire family of devices and services,” said Jeff Blankenburg, Chief Evangelist Amazon Alexa. For Blankenburg, Alexa’s goal is “to be a proactive, personal and predictable environmental assistant” that allows users “to do more and think less about technology”.

In terms of Smart Home, Amazon has developed an open ecosystem. By supporting multiple smart home protocols, this makes it easier for device manufacturers and developers to collaborate with Alexa and create innovative solutions for end consumers. Over the past year and a half, Amazon and other leading manufacturers of smart home devices have developed a new interoperability protocol called Matter.

The goal of this standard is to make it easy for users to know that their devices in the home are compatible with all major voice services. For device makers, Matter will reduce the effort required to make a new Smart Home device. The devices of the Echo family will be updated to be integrated with the Matter system.

Among the new features presented there is also the possibility for developers to allow users to discover and use their skills. Developers can use Paid Skills to ask users to pay a sum of money to access premium skills.

To make it easier to program skills, Amazon also announced Alexa Skill Components, to give you the ability to develop skills faster by inserting them into existing voice models and different libraries. With the Skill Components, you can take advantage of your time to focus on the unique aspects of your skills, dedicating less to operational programming. Skill Components are ready-to-use tools that can be easily integrated into voice apps.