Blizzard denies that they are working with NFTs 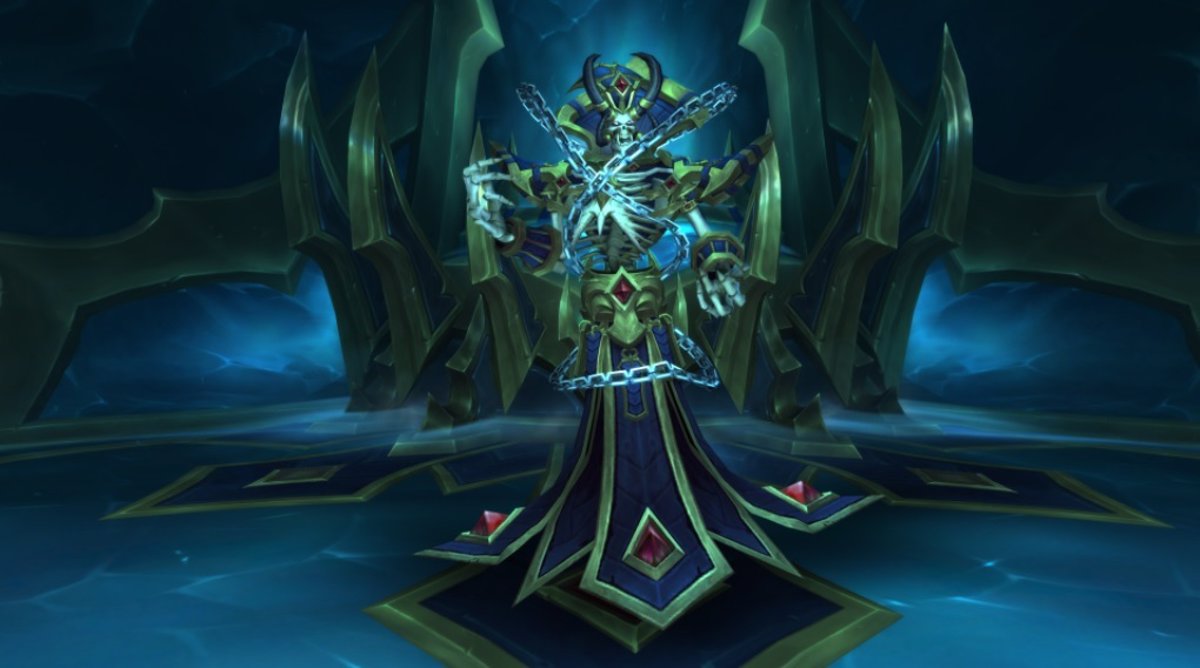 Blizzard ha denied that they are working with non-fungible tokens or NFT after some users of this company’s games have received a survey with questions about the interest they would have in this digital element and the ‘play to earn’ games.

Players of Activision Blizzard titles have received in recent a company survey conducted by UK market research and data analytics firm YouGov, with questions about products, NFTs and games called ‘play to earn’ which allow you to earn money by playing, sometimes cryptocurrencies or NFT elements.

The survey asked gamers about the games or genres they played the most, and why your interest in the introduction of NFT in Activision Blizzard products, along with other functions such as cross-play or subscription services, as collected by the specialized medium VGC. Upon completion, the survey would redirect directly to the publisher’s digital store, Battle.net.

To settle any doubts that this survey may have generated among Activision Blizzard players, el president of Blizzard Entertainment, Mike Ybarra, has ensured that “no one is doing anything with NFTs” in a post on Twitter in response to the VGC news. However, he has not commented on the survey or its purpose.

No one is doing NFTs.