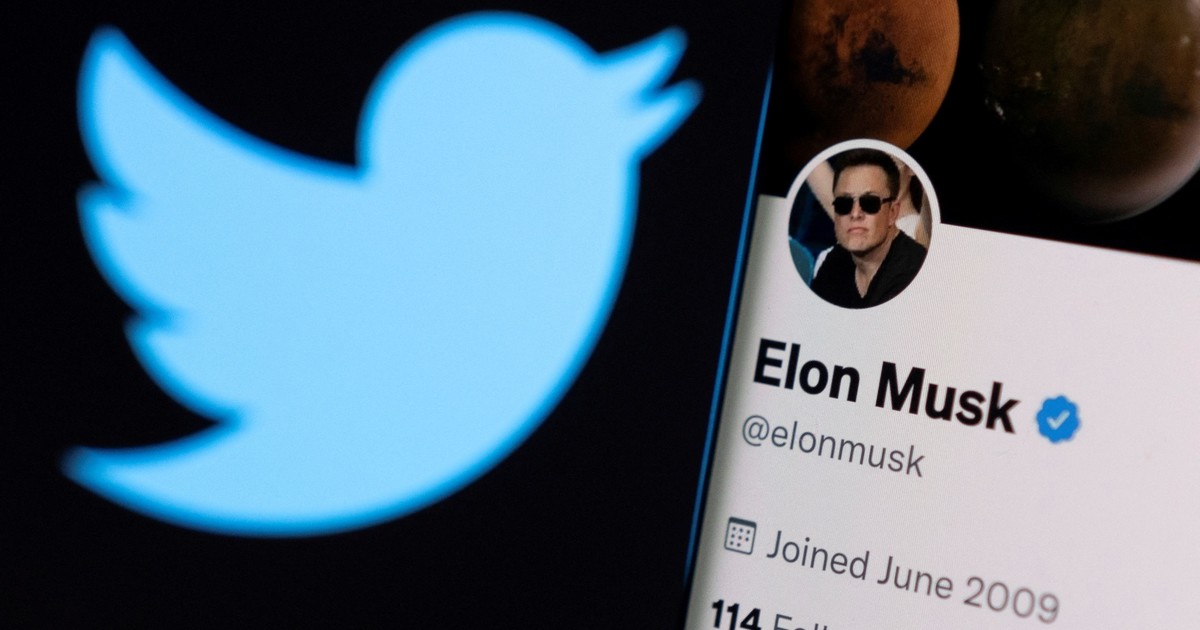 The war between the members of the board of directors of Twitter and Elon Musk, the richest man in the world who wants to buy the social network, is at its peak. After a “poisoned pill” was announced to him to prevent the purchase, the CEO of Tesla and SpaceX now said that he would stop paying them the 3 million dollars they collect collectively if he buys the social network.

“Board salary will be $0 if my offer succeeds so that’s ~$3M/yr saved right there,” Musk tweeted Monday.

Musk was responding to a Twitter thread about the company’s board that claimed his interests are not aligned with those of shareholders.

The thread, from Future Fund managing partner Gary Black, also highlighted compensation for Twitter’s 11 board members who earn, between them, about $2.9 million in cash and stock awards, according to a filing from the Commission on Twitter. US Securities and Exchange

Board salary will be $0 if my bid succeeds, so that’s ~$3M/year saved right there

Musk’s tweet about board member compensation came after he tweeted on Saturday that the “economic interests” of the Twitter board are “simply not aligned with shareholders.”

Wow, with Jack departing, the Twitter board collectively owns almost no shares! Objectively, their economic interests are simply not aligned with shareholders.

Musk is the largest single shareholder in the social media platform after amassing a large stake in the company this year, amounting to 9.1% of the company.

He was also briefly the company’s largest overall shareholder, until investment firm Vanguard increased its stake to 10.3% of the company, according to an SEC filing first reported by the Wall Street Journal.

Earlier this month, Twitter announced that the billionaire would be joining its board of directors, but a few days later, Musk backed off the decision.

Since then, Twitter’s board has said it will deploy a “poison pill” defense, also known as a shareholder rights plan, to defend against Musk’s takeover bid. It works by increasing the total number of shares in a company, making it difficult for any interested party to buy all the shares.

Musk is the world’s richest person, with an estimated net worth of $255 billion, according to the Bloomberg Billionaires Index.

The shareholders’ plan “will reduce the likelihood that any entity, person or group will gain control of Twitter through open market accumulation without paying all shareholders an adequate control premium or giving the board of directors enough to make informed decisions,” a company statement said.

That clause, also known as a “poison pill” in financial jargon, will be triggered if a shareholder exceeds 15% of the company’s shares without the authorization of the board of directors.

Elon Musk, the South African tycoon who owns the electric car company Tesla and aerospace company SpaceX, currently has a little over 9% of Twitter’s share capital.

If Musk buys enough titles to exceed 15%, all the remaining holders of shares of the platform will be able to buy more papers at a discount, which would greatly increase the price that the businessman would have to pay to take full control of the social network.

Twitter’s announcement shows that the San Francisco-based platform plans to defend itself against a hostile proposal by the world’s richest man to buy it and make it a closely held company.

Musk’s proposal faces questions on several fronts, including a possible rejection and the challenge of raising the money offered, but it could have wide repercussions on the social network if it is consummated.

On Thursday, he declared that he has “sufficient funds” for the transaction and said he had a plan B if Twitter’s board rejected the offer. Also, he stressed that he was not looking to “make money” from the acquisition, during a live interview at the Ted2022 conference.