NASA sets a launch date for the Crew Dragon spacecraft 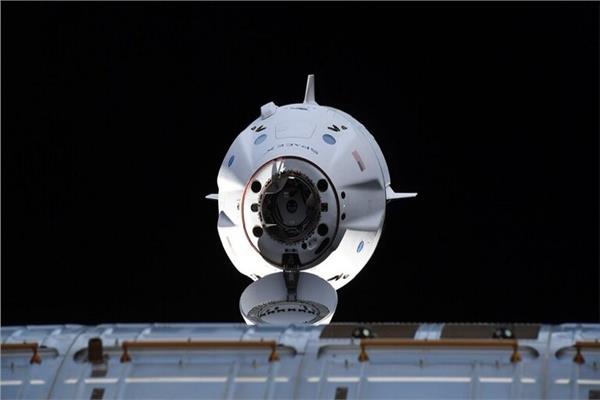 NASA has announced when it will launch another batch of astronauts to the International Space Station.

“NASA has agreed to schedule the launch of the Crew Dragon spacecraft on its next manned flight towards the International Space Station,” a statement from the agency said. “The decision was made after reviewing the readiness of the crew, the launch vehicle, and the platform from which the rocket will be launched to transport the craft into space.”

The statement added, “The launch date of the vehicle has been set on April 23. Crew Dragon will be sent to Earth’s orbits aboard a Falcon 9 rocket. The missile will be launched from Cape Canaveral in Florida at 5:26 local time (12:26 Moscow time approximately). The spacecraft will carry NASA astronauts Kiel Lindgren, Robert Haynes and Jessica Watkins to the station, in addition to ESA astronaut Samantha Cristoforetti.

NASA indicated that the aforementioned spacecraft is supposed to dock with the International Space Station on April 24 at 13:00 Moscow time, and that the entrance gates to the station are supposed to open at 14:50, and 25 minutes later, new arrivals will be welcomed to the station.