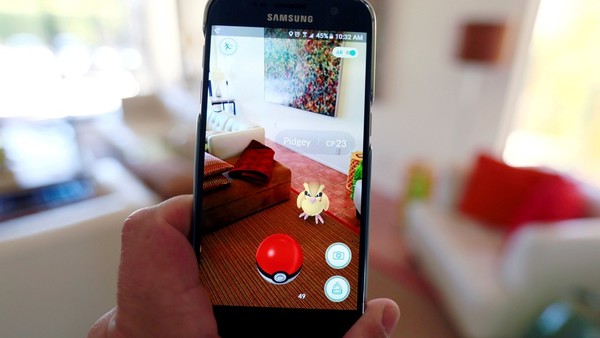 The gaming experience differs greatly depending on whether you play on a mobile device, a console, or a PC. When trying to convert a game built for one platform, it loses its logic and makes it impossible to solve the problems. Pokémon GO and Minecraft are two of the most difficult games to solve on mobile in this regard.

According to a study conducted by Mozillion, the video games that present the greatest difficulty (in terms of finding cheats, cheat codes, or tips) on mobile include Minecraft in top position, followed by Pokémon GO. Stardew Valley and Genshin Impact, both available on mobile devices, have been added to the list.

To construct this study, we gathered 130 prominent video games from other platforms that also have a mobile version and examined them using Google Keyword Planner, a tool that searches for and analyzes keywords.

To keep the time to a minimum, data from January 2021 to 2022 was reviewed, and information from March of current year was added. In addition, these games are mentioned on the HowLongToBeat.com website, where users can record how long it took them to complete all of the levels.

Minecraft is one of the most difficult games to solve on a mobile device.

Mozillion has developed various lists based on all of these reference sources. One of them focuses on the top 25 games that users are looking for to help them finish their quest.

Minecraft is likewise at the top of this list, with 61,000 monthly searches and 24.9 million monthly searches worldwide on Google last year. 81 percent of these corresponded to requests for cheats or enigma solutions.

Pokémon Go is second with 30,560 monthly searches, with more than half of them being cheats. While Stardew Valley need 24,600 helpers to accomplish the various stages of the game.

Another nugget from the report is that 97 percent of searches for Grand Theft Auto: San Andreas, which had a total volume of 6,780 searches, were for tricks.

Battles in the Honor of Kings arena.

The top ten mobile games that require the least amount of time to complete are also included in this analysis. Solitaire is the leader in this category, with a five-minute completion time.

Honor of Kings/Arena of Valor follows at 19 minutes, followed by the addictive Helix Jump at one hour. Fruit Ninja (two hours and 30 minutes), Arknights, and Flappybirds (three hours apiece) are at the bottom of the list.

In the top ten titles that users take the longest to finish. The most difficult is Dead by Daylight, which takes 635 hours and three minutes to complete. Mobile Legends: Bang Bang comes in second with 401 hours, followed by Player Unknown’s Battlegrounds with 168 hours and 53 minutes.