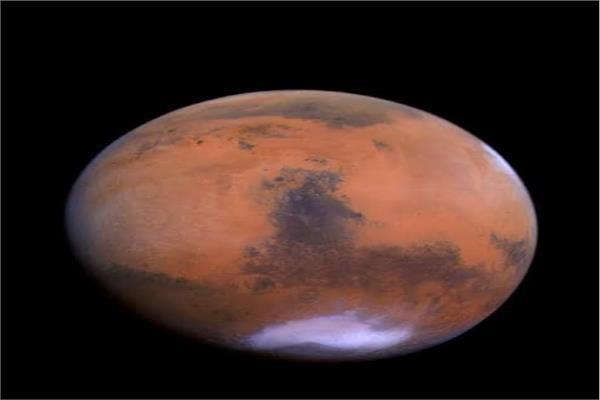 The Perseverance craft has arrived safely at Delta, the . River red planet The ancient site is located on the floor of the Jezero crater, which is 45 kilometers wide, according to it NASA agency.

After collecting eight core rock samples from its first science mission and completing a record 31-day (Sol) dash across about 5 km of the Martian surface, NASA’s Perseverance rover has reached the threshold of Jezero Crater in Delta, the river Old, on April 13th.

The Perseverance team named the place Three Forks (meaning three forks, referring to where three options for the road to the Delta merge), and the site serves as the staging area for the rover’s second science mission, the Delta Front Campaign.

Thomas Zurbuchen, associate administrator for NASA’s Science Mission Directorate in Washington, said Delta Jezero crater will be a “real geological feast” for Perseverance, and one of the best locations on Mars to search for signs of past microscopic life.

The delta, a huge fan-shaped group of rock and sediment, formed at the western edge of Jezero crater, at the confluence of the Martian River and crater lake billions of years ago.

Its exploration tops the Perseverance team’s wish list, because all the fine sediments deposited at its long-time base are the mission’s best bet for finding preserved remains of ancient microbial life.

Using a drill at the end of its robotic arm and a complex sample collection system, Perseverance will collect rock cores for return to Earth, the first part of the Mars sample return campaign.

Perseverance began its second science mission more than a month earlier than planned due to the rover’s ability to handle independently digging sand, rock and sharp boulder fields in Jezero Crater.

Astrobiology is one of the main goals of the Perseverance mission to Mars, including the search for signs of ancient microbial life. The rover will characterize the planet’s geology and past climate, and pave the way for human exploration of the Red Planet, and will be the first mission to collect Martian rocks and regolith (fractured rock and dust) and store them in a cache.

Subsequent NASA missions, in cooperation with the European Space Agency (ESA), will send spacecraft to Mars to collect these sealed samples from the surface and return them to Earth for in-depth analysis.

The Perseverance mission is part of NASA’s Lunar-to-Mars Exploration Approach, which includes the Artemis missions to the Moon that will help prepare for human exploration of the Red Planet.