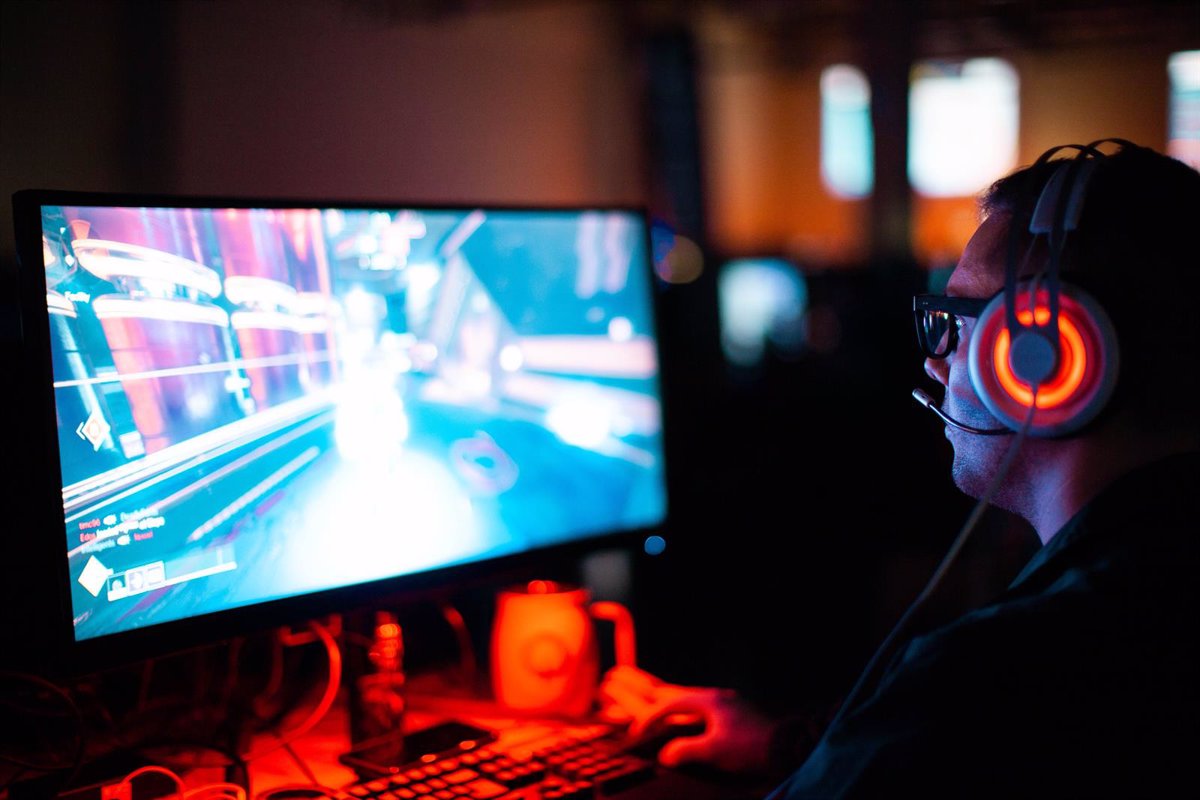 The use of online video games has become increasingly prevalent during the Covid.19 pandemic, and today eight out of ten players already do it online, while 15 percent only play this way.

This is extracted from a survey carried out by the world operator of Internet exchange points DE.CIX, which has asked 2,500 Spanish people to know the online gambling habits and the quality of the population’s Internet connection–

In the video game sector, online gambling is gaining more and more weight and this was noticed, above all, after the outbreak of the coronavirus in March 2020. Confinement drove the data consumption from online videogames 30 percent, as observed by DE.CIX at its traffic exchange point in Madrid.

In fact, in the survey, more than half of gamers (53.2 percent) say they play video games more that before the pandemic and eight out of ten do it online– Regarding the time they dedicate to this practice, 15 percent do so exclusively on the Internet.

With the arrival of tablets or smartphones, which have an Internet connection, and improved connectivity with fiber optic and 5G deployments, the game console is taking a back seat.

In fact, asked about the most common device to play online, Most of the respondents affirm that they do it through mobile (43 percent). However, game consoles remain in second place (22 percent), followed by PC, with 21 percent.

Finally, within the most popular online games, the podium is very balanced with only a few tenths of difference between simulation (as Among Us) which are the ones that users spend the most time, slightly above those of adventure and action (like Grand Theft Auto) and MOBAs (like League of Legends).

64 percent of respondents say they feel annoyed by problems caused by their Internet connection– According to the survey data, problems caused by lag like the loss of saved games are the most annoying to users, along with disconnections and slow download times.

Asked about the causes that cause online gambling problems, Internet users mostly attribute it to a poor internet connection (27 percent) and believe that the network is overloaded (20 percent). In addition, 19 percent believe that the provider’s poor infrastructure influences cuts or delays while they enjoy this type of video game.