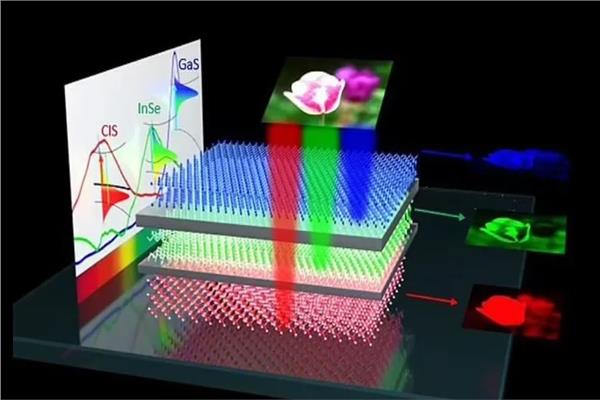 Artificial vision could be closer to reality, after scientists have developed a tiny electric eye designed for use by microbots, which could eventually help the blind as well.

Georgia State University researchers created the device using a new vertical stacking system, allowing it to be scaled down and run on nanoscale.

According to the British newspaper Daily Mail, the team’s goal, led by Assistant Professor of Physics Sidong Lee, is to create a small-sized camera that can act as eyes for small robots, able to reach areas that humans cannot reach.

The team says the same technology could be adapted to achieve vision for blind people, or improve color perception in the case of color blindness.

The device uses synthetic methods to mimic the biochemical processes that allow humans to see, a step toward a tiny robotic camera.

“We demonstrate the basic principle and feasibility of building this new type of image sensor with an emphasis on miniaturization,” said Professor Lee.

He said it improves color recognition when compared to previous generation devices of the same size, and this is the most important vision function.