Ghostbusters make the jump to VR in Quest 2 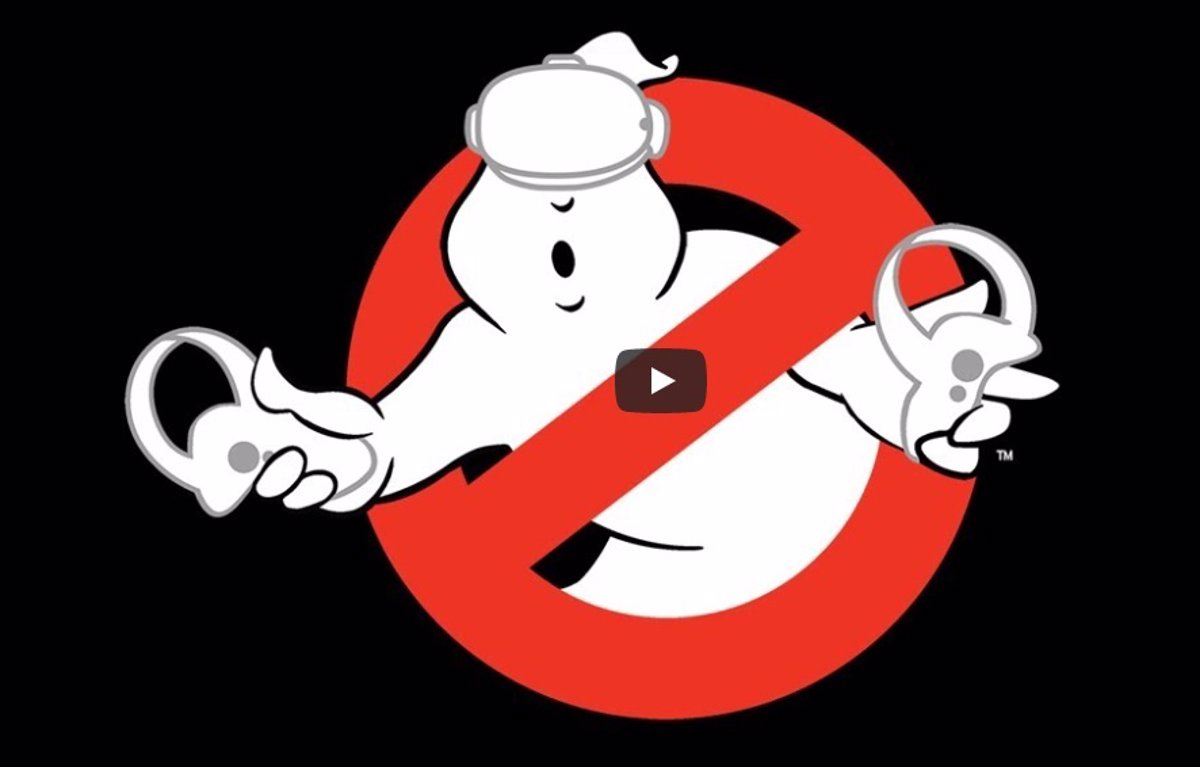 The quest virtual reality platform Meta will expand its game catalog this year with a new title inspired by the Ghostbusters franchise, the second chapter of The Walking Dead: Saints & Sinners and Resident Evil 4’s ‘The Expendables’ mode.

To save the world from ghosts, all you need is a Quest 2 viewer and the new video game Ghostbusters VR, which was announced this Wednesday during the annual Meta Quest Gaming Showcase event, along with eleven other titles.

Sony Pictures Virtual Reality and the nDreams studio have developed this title directly inspired by the popular film franchise. With it, the user will be able to put on his proton packand from his based in San Franciscogo out to capture ghosts and solve a mystery either alone or with up to three friends.

The virtual reality version of Among Us was announced last year and now Meta has confirmed its arrival at the end of 2022, when the second chapter of The Walking Dead: Saints & Sinners, Retribution. In the fall, the officially licensed game will arrive NFL PRO ERA which will allow you to create and train a team to take it to the Super Bowl.

The technology company has announced that it is now available Resident Evil 4’s ‘The Expendables’ mode in Quest 2, also a new Stress Level Zero title, Bonelab, for Quest 2 and PC VR (late 2022), as well as Electronic Mixtape, de Beat Games.

The event has also hosted the presentation of the Red Matter 2 trailera continuation of the first game with the same name, which offers a longer special adventure, with puzzles and new tools.

Expire 2sequel to Espire 1: VR Operative, introduces a new mission: locate and stop the launch of a supersonic missile untraceable. And add a cooperative mode for two players to live a parallel story.

The following games will also be available throughout the year: Moss: Book II (summer), Ruinsmagus (end of 2022) and Cities: VR (28th of April).