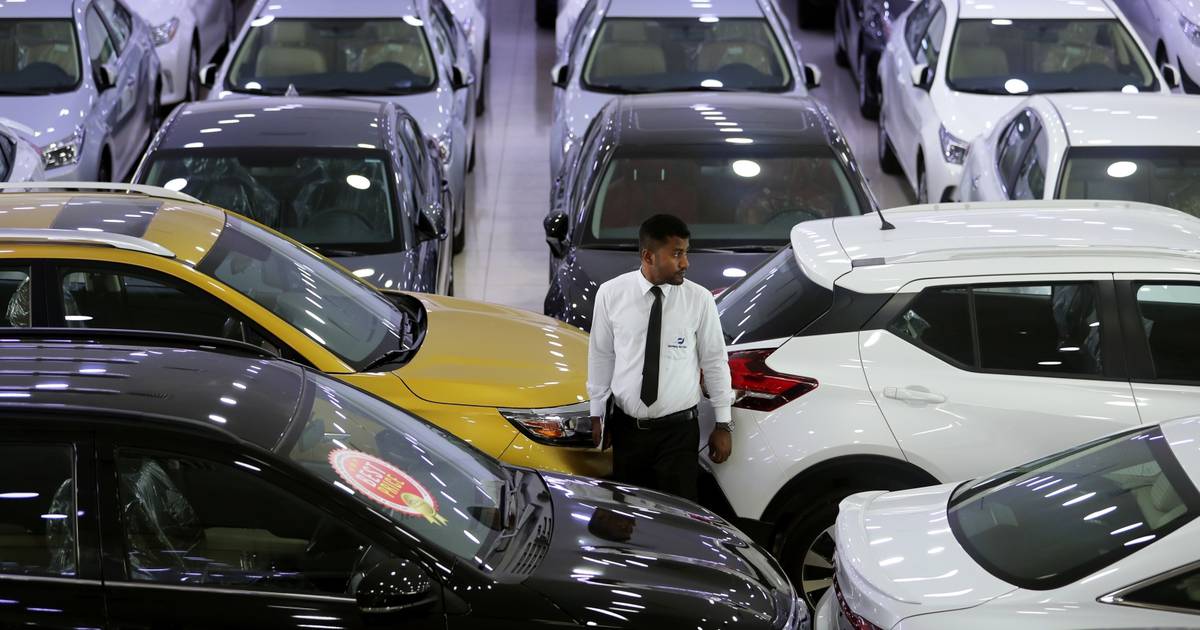 Demand for cars in the EU fell sharply in March, reflecting heightened supply problems due to the war in Ukraine, while Croatia saw a much milder decline, data from a carmakers’ association showed on Wednesday THAT.

844,187 new cars were registered in the EU in March, 20.5 percent less than in the same month last year, the ACEA reported. In February, their number decreased by 6.7 percent.

Demand for cars fell in March for the ninth month in a row, amid continuing supply chain disruptions exacerbated by the Russian invasion of Ukraine, making production more difficult. Most countries in the region saw double-digit declines in sales last month, including leading markets, the ACEA said.

U Spain i Italy demand was reduced by 30 percent, in France by 20 percent, au Germany by 17.5 percent.

According to the ACEA, 3,810 new cars were registered in Croatia in March, 8.3 percent less than in the same month last year. In February, their number sank 15.8 percent.

Fall at the beginning of the year

During the first quarter of this year, the number of new car registrations in the EU fell by 12.3 percent compared to the same period last year, with a total of 2,245,976 new cars registered, the association said.

Among the leading markets, the demand for cars fell the most in Italy, by 24.4 percent. They are followed by France with a drop in demand by 17.3 percent and Spain where it fell by 11.6 percent. The slightest decline in the group was recorded by Germany, by 4.6 percent.

According to the ACEA, 9,632 new cars were registered in Croatia in the first three months of this year, eight percent less than in the same period last year.