Destiny 2 will launch its new expansion The Witch Queen on February 22, 2022 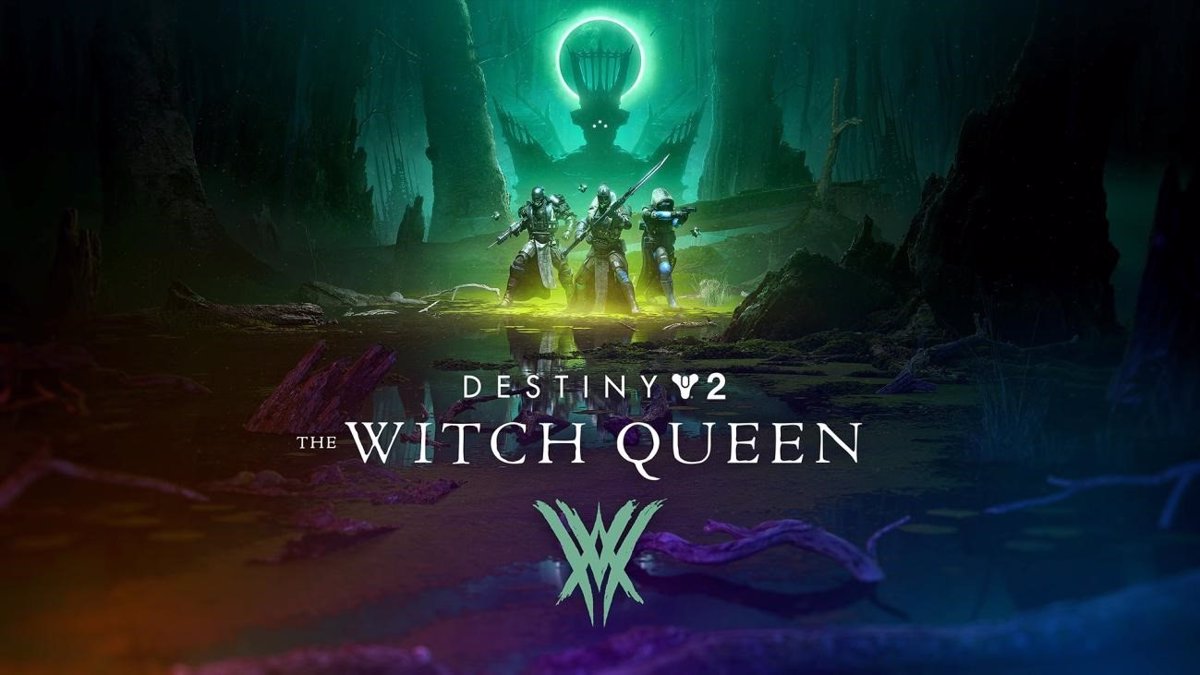 The video game studio Bungie has announced this Tuesday the news of its online multiplayer video game Destiny 2, and has presented its new expansion The Witch Queen, which will be released on February 22, 2022.

The new Destiny 2 expansion will star Queen Savathun, whom the player must try to discover and survive in a new game campaign, as Bungie announced in a statement.

The study has defined The Witch Queen as “the definitive expansion of Destiny 2”, and for the first time it will allow users a higher level of difficulty, the legendary mode, with additional loot.

New for the first time in Destiny 2 is the Witch Kingdom, such as the ability to craft weapons, which begins with the ‘glaive’ melee weapon, which includes new attacks and unique strategies for combat. More weapons will be added later.

Likewise, the studio has completed its conference with the Season of the Lost, which is now available and which adds content that works as a prelude to The Witch Queen.

In Destiny 2’s Season of the Lost, Mara Sov, Queen of the Awakened, returns to the Sleeping City and requires the protagonist’s help to retrieve her lost warlocks. It will include new six-player activities, weapons and weekly missions, and will be available until the launch of The Witch Queen.

Bungie will celebrate the 30th anniversary of the studio’s inception on December 7, and the company will celebrate with new free content for all players, including new activities, weapons, and rewards.