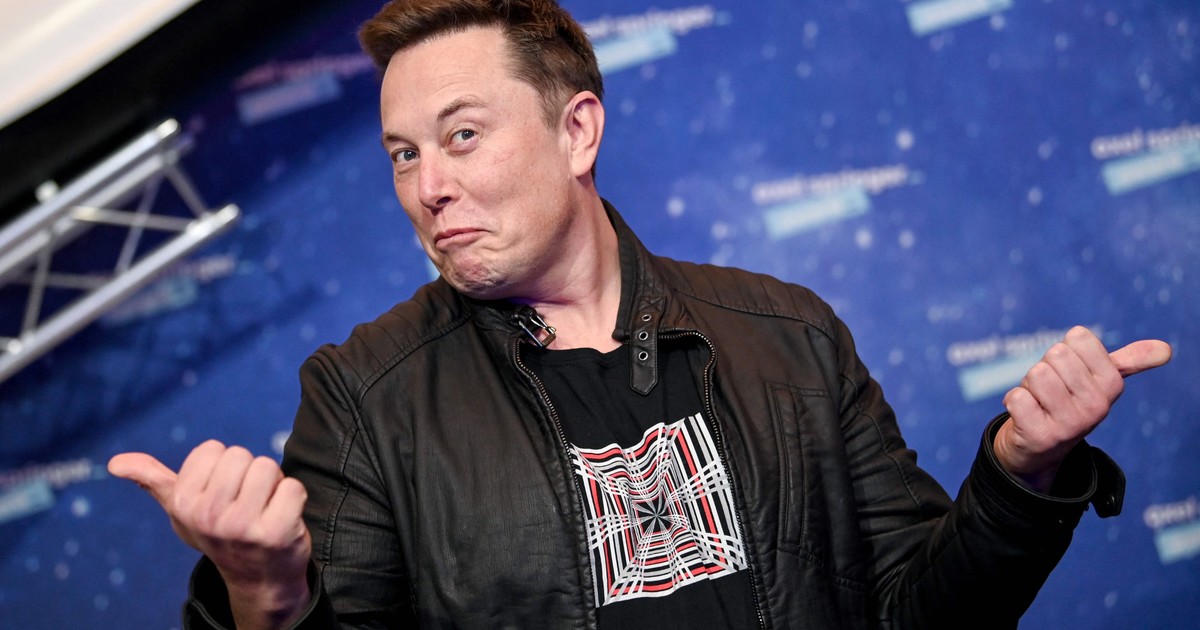 South African businessman Elon Musk, richest man in the world, said this Thursday that it seeks to “negotiate an agreement” to buy Twitter and revealed that it has 46,500 million dollars in financing with the support of various financial entities.

In a document delivered this Thursday to the US Securities Market Commission. (SEC, for its acronym in English), the founder of Tesla was ready to negotiate “immediately”, as opposed to the “final” offer that put on the table a few days ago.

Musk launched a $43 billion offer for the company on April 14 at $54.20 per share, prompting the company to adopt an internal measure known as the “poison pill.” to buy time while evaluating the proposal.

Now the Tesla executive offered information about How would you finance that operation?revealing that Morgan Stanley and “other financial institutions” – which he does not name – have pledged to give him loans worth some $25.5 billion.

He also provides a personal “letter of commitment” in which he says that he has An additional $21 billion in equity, which would come from his shares in the luxury electric vehicle company that he founded and runs.

Musk’s openness to deal “immediately” appears to contrast with the initial terms in which he made his offer on Twitter, calling it “the last and best” and threatening to sell all his shares if the board of directors rejected it.

But the richest man in the world, who has more than 9% of shares in Twitter, clarified that due to the “lack of response” he is also considering making a “takeover bid” to his shareholders to take over the remaining titles. However, Musk said in the document that “He hasn’t determined if he’s going to do it” yet.

He also warned the US regulator that, “from time to time”, he could “discuss” or “express his opinions” on social networks to Twitter’s board of directors or its members about the potential operation or other issues of the platform’s operation. .

The eccentric businessman, very fond of social networks, has had legal problems with the SEC in recent years due to the statements he made to his large number of followers about his car company and that could affect its price.

The veil of the algorithm

Elon Musk questions the clarity with which the Twitter algorithm operates. AFP Photo

Musk has said that he would like to lift the veil on the algorithm running on the platform, to the point of even allowing people can review it and suggest changes.

The billionaire assures that he is going to turn Twitter into a social media platform without moderation. There have been several of those and they don’t work,” said analyst Rob Enderle.

“The trolls take control, they become too hostile and drive people away from the platform,” said the head of the Enderle Group.

Musk has said he is reluctant to ban people from Twitter for bad behavior, leading many to think that if he owned the platform he would allow Trump to come back.