The device that generates energy from sweat 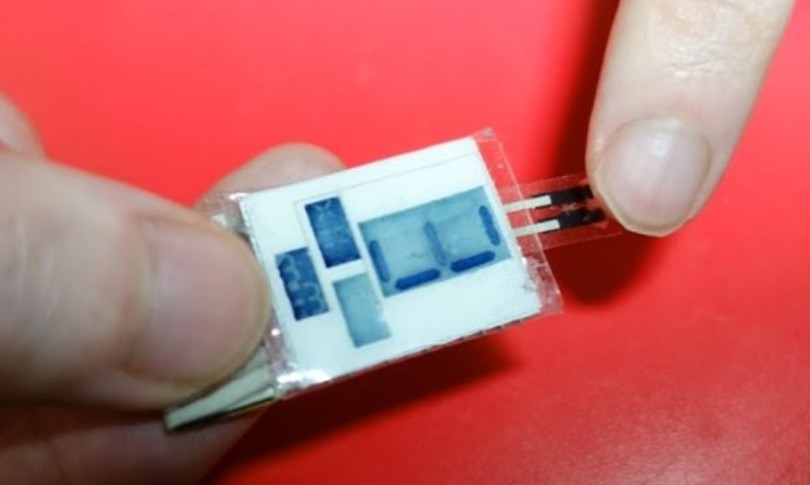 ` – Do you feel more sweaty for a summer heat wave? Don’t worry, not all sweat has to go to waste. In an article published in the journal Joule, scientists from the University of California at San Diego describe a new device that can collect energy from sweat on the fingertips.

To date, the device is the most efficient energy collector on the body ever invented, and is capable of generating 300 millijoules (mJ) of energy per square centimeter without any mechanical energy input. The authors say the device represents a significant step forward for self.sufficient wearable electronics.

The team, led by Lu Yin, achieved a thin, flexible strip that can be worn on the tip of a finger and can generate power even if the user is asleep or sitting. “Unlike other sweat.powered wearables – explains the expert – our solution requires no exercise or physical input. I believe this is the first step in making wearable devices more practical, affordable and accessible to all ”.

“Our sensor – adds Joseph Wang, professor of nanoengineering at the University of California in San Diego – can be used in any daily activity that involves touch, because it is based on the sweat of the fingertips, where there are more than a thousand sweat glands. a hundred to a thousand times more effective than those found in other parts of the corpO”.

The device can be wrapped around the fingertip like a plaster. A padding of carbon foam electrodes absorbs sweat and converts it into electrical energy.

When the wearer sweats or presses on the strip, the electrical energy is stored in a small capacitor and is discharged to other devices. The device was tested by a volunteer during sedentary activities. In a 10.hour sleep session, nearly 400 millijoules of energy were collected, enough to power an electronic wristwatch for 24 hours.

An hour of typing with a mouse has accumulated nearly 30 millijoules. “We made the measurements with just one finger – points out Wang – this technology provides a net gain of energy without any effort on the part of the user. Our long.term goal is to make the device a useful and practical object, capable of powering electronics such as sensors and displays ”.

A conversation with an Israeli entrepreneur who decided to change the world, and in fact space as well

The bike goes in blockchain: Colnago protects the two wheels with a digital passport