Scientists: There may be life on one of Jupiter’s moons 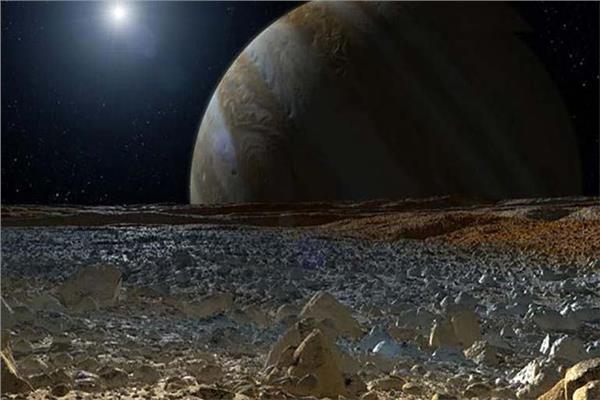 Researchers at Stanford University in the United States have concluded that underground pools of salt water on the Moon… Jupiter “Europe”, could be promising places to search for signs of extraterrestrial life.

The scientists noted that giant parallel ridges extending for hundreds of miles on Europe were very similar to surface features discovered on the Greenland ice sheet.

Dustin Schroeder, assistant professor of geophysics at Stanford University, said: “Liquid water near the surface of the ice crust is really a promising place to imagine life.”

For his part, said physicist Riley Kohlberg: “On the ice sheet in Greenland there are small double mounds, just like those we see on the surface of Jupiter’s moon Europa.”

Writing in the scientific journal Nature Communications, researchers describe how Greenland’s double ice ridges, which are about 50 times smaller than those on Europe, formed when shallow pools of groundwater froze and repeatedly broke the surface, causing the double ridges to rise dramatically. steady.

The water drains into subterranean pockets of surface lakes in Greenland, but in Europe, scientists suspect that liquid water is being pushed toward the surface from the underlying ocean through fractures in the ice crust.

This movement of water can help circulate the chemicals necessary for life at the bottom of Europa’s ocean, and thus heights are formed on Jupiter’s moon by the water pressure upwards.

The width of “Europe” is 2000 miles, which is slightly smaller than the Earth’s moon. .