OnlyFans backs down and won’t ban sexual content in October 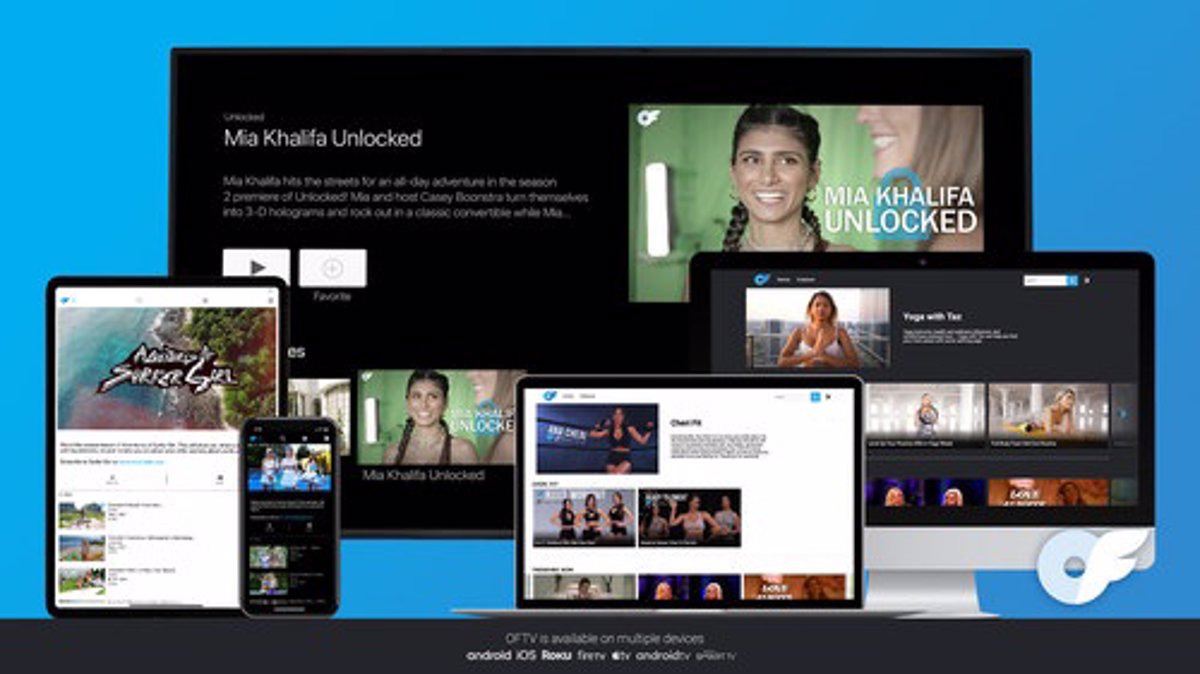 Last week OnlyFans, known for explicit content for which its authors are paid, announced that would ban the posting of sexually explicit images as of October, although nude images and videos would continue to be allowed.

After receiving strong criticism from creators who until now monetized sexual content, the platform has announced through its Twitter profile the decision to suspend the change in its policies that it planned to introduce on October 1.

The company has ensured that has “obtained the necessary guarantees” to support its community of creators, after media such as Bloomberg assured that the prohibition of sexual content was due to pressure exerted by partner companies, such as banks and payment providers.

Thank you to everyone for making your voices heard.We have secured assurances necessary to support our diverse creator community and have suspended the planned October 1 policy change. OnlyFans stands for inclusion and we will continue to provide a home for all creators.

“OnlyFans is synonymous with inclusion and we will continue to provide a home for all creators,” said the platform, which has promised to give more details to its members.