The Italian startup awarded at the world congress on artificial intelligence 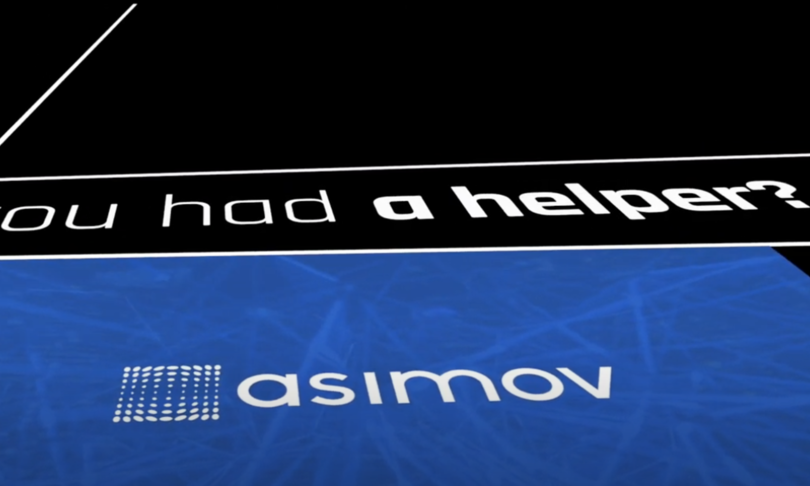 ` – ASC27 is the Italian startup winner of the European section of Shanghai World AI Congress (WAIC) and ranked among the top 10 in the world in the Best Practice Applied Algoritms section, thanks to an Artificial Intelligence capable of helping journalists improve their articles and reach a greater number of readers.

The Roman startup has in fact developed a deep learning system that learns from readers the elements of success of a story capable of going viral. The system, already purchased abroad by an important American entrepreneurial group, it could change the way journalists communicate suggesting to them the strengths and weaknesses of the articles.

How the program works

His name is Asimov, an artificial intelligence co.Bot designed to achieve better results in publishing and communication which, they tell ASC27, “will serve to build the new era of journalism – more efficient, precise and humane – by doing the tasks more repetitive and leaving room for the creative act of journalists so that they can have more time to work on the quality of the articles and information “.

The software is already used daily by over 2000 journalists in major magazines who are expanding their audience and revenues by leveraging Asimov AI.

Presented in the European startup section, the company with Asimov obtained recognition from the important World Artificial Intelligence Congress (WAIC), the world congress on artificial intelligence that opened on 7 July in the presence of 1,000 speakers, including the winners of the Turing Prize, Joseph Sifakis and Yao Qizhi e the “father of Linux” Linus Torvalds, the CEO of Siemens Roland Busch, that of Qualcomm Cristiano Amon, the president of Huawei Ken Hu, and the leaders of Tencent, Alibaba and Baidu.

WAIC exhibition halls occupy over 40,000 square meters in the new Pudong area of ​​Xuhui district. In addition to talking about innovations and business, he addresses topics about reliable AI and sustainable development, the relationship of AI with the environment, privacy and algorithms, and how to avoid the digital divide around the world. The debate is attended by officials from the WHO, UNESCO, the ITU and other international organizations.

More than 300 exhibitors have brought their latest AI applications to WAIC and the hybrid conference, partly online, where they are shown will run until tomorrow 10 July.

The founder of the startup

In this context, the success of the Roman company, created by Nicola Grandis from Abruzzo and located in the heart of Rome, a few steps from St. Peter’s Square, confirms the creativity and value of Italian technological innovation.

“ASC27 aims to revolutionize the way of developing software – says Grandis – employs sixteen AI experts and among them there are some young hackers of national fame”. Our motto is “We create Knowledege – We create knowledge” and we do it using artificial intelligence techniques applied to Cybersecurity and vice versa using the principles of hacking to develop software for innovative solutions “.

The award ceremony – which includes a cash prize and other benefits – will follow the remote presentation of Asimov (due to the pandemic) by ASC27 at the 1st European Online Forum organized by Expand.hk and Sinofy Group, on behalf of the WAIC of Shanghai and the Chinese government in the presence of about 700 journalists, with the forecast of 250 million visitors online.