Samsung climbs to third position in the smartwatch market, in which Apple continues to lead 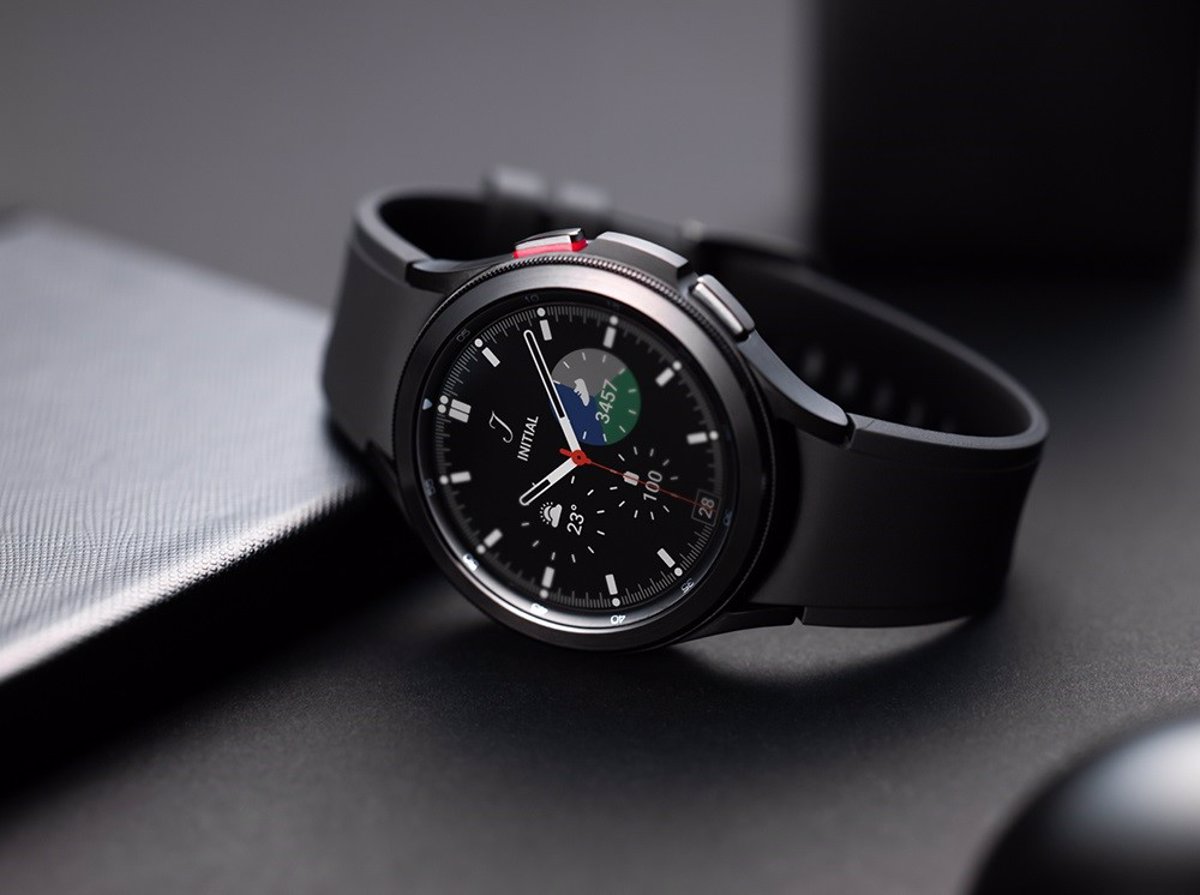 Apple continues as a leader in the world market for smart watches or ‘smartwatches’ in the second quarter of 2021, with a 28 percent share, while Samsung grows and rises to third position global.

The global smartwatch market grew 27 percent between April and June 2021 compared to the same period last year, based on data from analytics firm Counterpoint Research.

At the top of the list it remains Apple, with a 28 percent market share, two points less than the year 2020. Your family of smart watches Apple Watch surpassed 100 million user base for the first time–

Behind is the Chinese brand Huawei that, compared to the 13.1 percent world share it had in 2020, maintains second place but dropping to 9.3 percent, with almost four points of decline.

In the third position the South Korean sneaks Samsung, with 7.6 percent of total shipments of ‘smartwatches’, and thus improving its fourth position in the same period of 2020 (6.8 percent). Recently, Samsung introduced its family of watches Galaxy Watch 4 and merged its Tyzen watch system with Google’s Wear OS.

Close the ‘top 5’ Imoo, with a 6 percent share, and Garmin, with 5.8 percent of total sales and one of the largest growths in the sector (62 percent in the last year).

Despite Apple’s dominance in the sector, the greatest increase in sales occurred in the price segment under $ 100, up 547 percent compared to 2020.