From June 22nd, the new PlayStation Plus service will be accessible in Spain 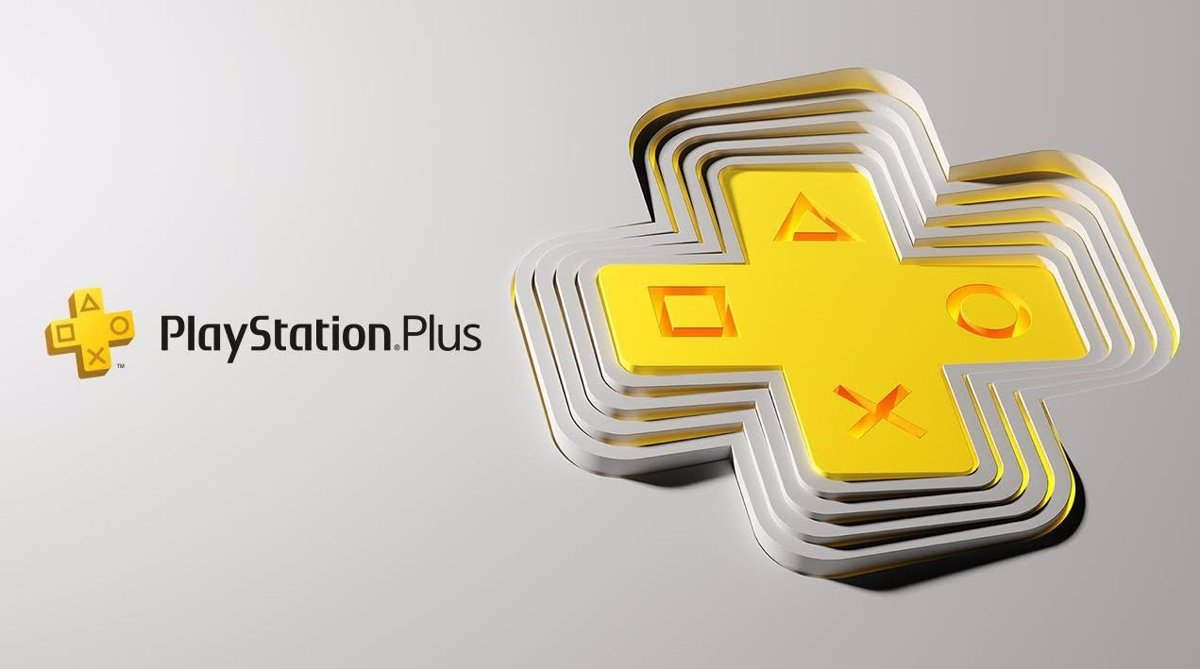 Sony Interactive Entertainment (SIE) has announced that the new PlayStation Plus service, which includes three membership levels, will launch on June 22 in Spain.

Then he explained that his new “online” gaming service would be divided into three subscription levels: Essential, Extra, and Premium, each with its own set of benefits and fees.

SIE has now confirmed that the platform will be launched in Spain on June 22nd, and has revealed some of the video games that will be included in its common catalog of 400 PlayStation 4 (PS4) and PlayStation 5 (PS5) titles.

On one hand, PlayStation Plus Essential has all of the same features as PlayStation Plus. That is, two monthly downloaded titles, unique PlayStation Store discounts, 100 GB of cloud storage for stored games, and access to the ‘online’ multiplayer option.

Users can get access to this level for the same price as the former PlayStation Plus subscription, which was 8,99 euros each month, 24,99 euros for three months, or 59.99 euros for a year.

In addition, PlayStation Plus Extra gives you access to all of these benefits as well as a library of up to 400 games for the PS4 and PS5, including titles from PlayStation Studios and third-party developer partners.

Finally, PlayStation Plus Premium combines all of the benefits of the previous two levels and adds up to 340 more classic games to the mix.

These include PlayStation 3 (PS3) titles that may be streamed, as well as a library of vintage games from the original PlayStation, PlayStation 2 (PS2), and PSP generations that can be downloaded or streamed.

You can also stream games from the PS4 and PS5, as well as from your PC, with this subscription. Finally, PlayStation Plus Premium members get access to limited-time game trials, allowing them to try games before purchasing them.

Subscribers will be able to convert to a plan with more benefits at any time by paying the difference between their existing plan and the new plan, which will be applied for the remainder of the subscription period.

Finally, Sony has stated that further information about the new subscription service will be released soon as the launch date in Spain approaches.