Microsoft will retire the Office application for Chromebook computers 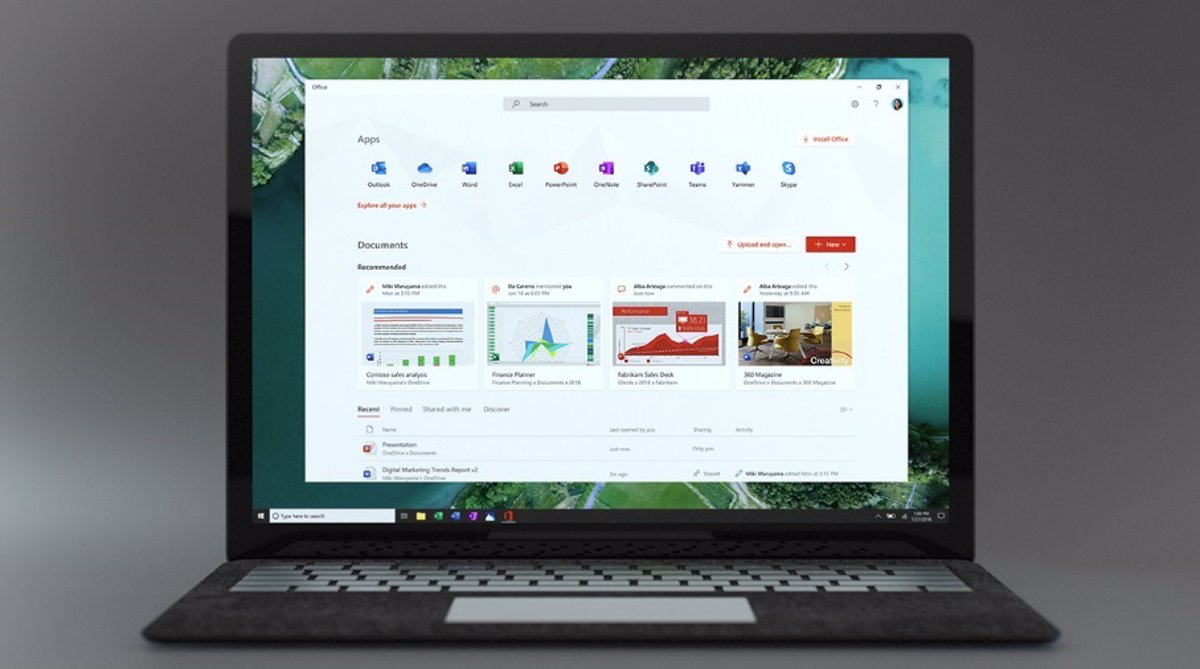 Microsoft has announced that will withdraw support for the application from its Microsoft Office suite of office automation programs for computers with Chromebook operating system, although the web version will continue to be accessible from these computers.

The Microsoft Office app for Chromebook will no longer be available in the Google Play Store from September 18, as Microsoft has confirmed to the specialized portal About Chromebooks.

With this measure, users who want to use Microsoft tools on one of these computers with the Chrome OS system will only be able to do so through the web version of Office.com or Outlook.com, which requires an Internet connection.