Return to Monkey Island will have an Easy Mode for beginners 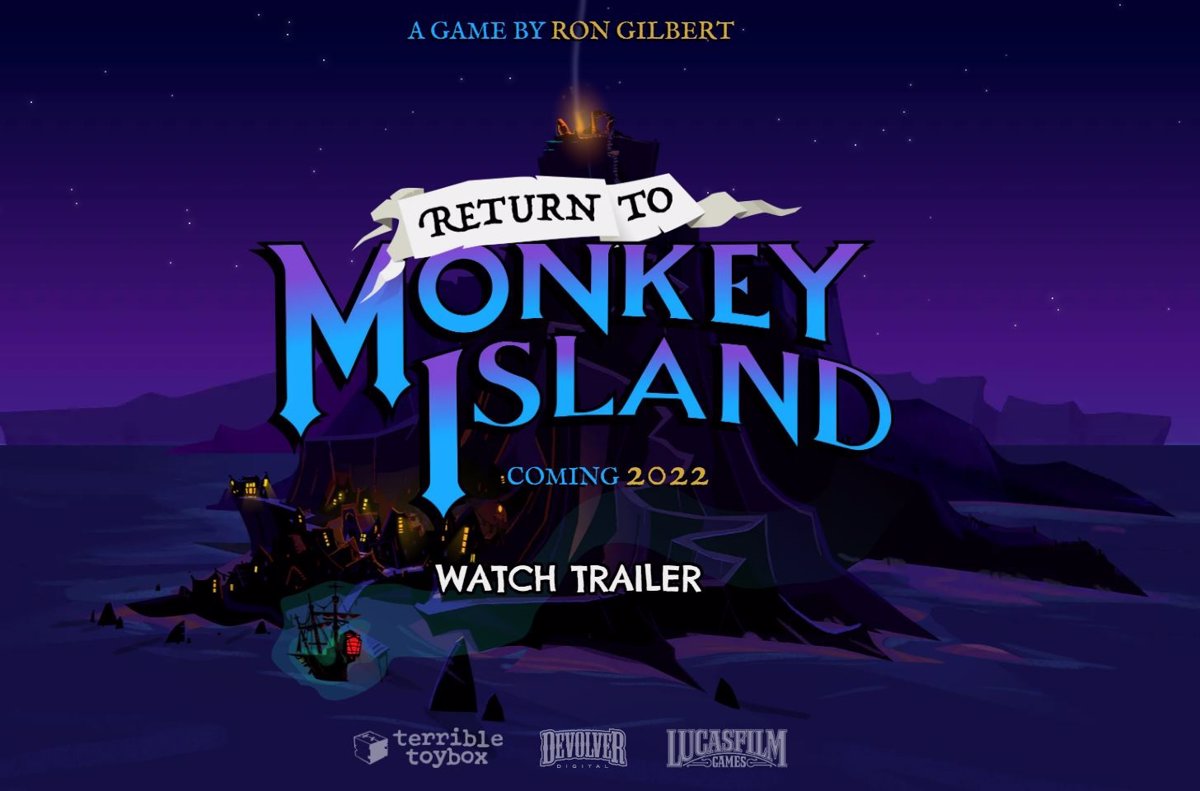 Return to Monkey Island, the new adventure of the eponymous franchise focused on the adventures of Guybrus Threepwood, will feature an easy mode for those who have never played an adventure title.

This way will be called ‘Casual Mode’ and consists of the simplification of the puzzles and the different obstacles that the character must overcome Created by Ron Gilbert and with which the company intends to connect with new players.

“This option will be designed for people for whom this is their first adventure game or haven’t played games like this in a long time,” This creator has pointed out in statements collected by Ars Technica.

In an interview with this medium, the video game designer has narrated what it was like to resume this video game more than a decade after the special edition release from Monkey Island Special Collection, released in 2011.

To do this, he worked together with the game’s programmer and writer, Dave Grossman, with whom he discussed the degree of nostalgia that the game should include to attract the public, as it is its retro aesthetic with pixel-art.

Pixel-art or pixel art is a form of digital art created through a computer using raster editing programs where images are edited at the pixel level and which was very popular in the 80’s and part of the next.

“We quickly came to the conclusion that we really wanted to build a game that looked to the future. So that’s been our intent for the art, design and UI. It’s a brand new game instead of just another Monkey Island game,” Gilbert said.

With this, he has taken the opportunity to underline that at the time the first installment of this video game was published, three decades ago, it was not intentionally developed with pixel-art, but rather they were the tools they had. “We were just making art“, he pointed out.

Hence, with this new installment they seek to provide a new vision of this universe, with a modification of its interface, designed “to focus more on enabling the player to do successful things and minimize frustration,” he added.

Although the designer initially did not want to offer “tutorials or hint systems or puzzles“, Something that he came to point out in an entry on his personal blog in 2013, the creator of the video game has changed his mind, but with nuances.

“And [los jugadores] They don’t have a built-in hint system, they’re just going to go to the web to read the tutorial. To avoid that, the game will include a hint system designed to make sense within fantasy,” he added.

That way, you’ll be borrowing a simpler function similar to the one included in Monkey Island 2 and Thimbleweed Park and that it serves to “manage frustration” and encourage players to solve the puzzles without having to seek help on the internet.

At the moment the release date of this video game has not been set and it is only known that it is in the hands of Terrible Toybox, the studio co-founded by Gilbert, in collaboration with Devolver Digital and Lucasfilm Games.