Apple and Samsung, the most chosen brands in the purchase of refurbished mobiles 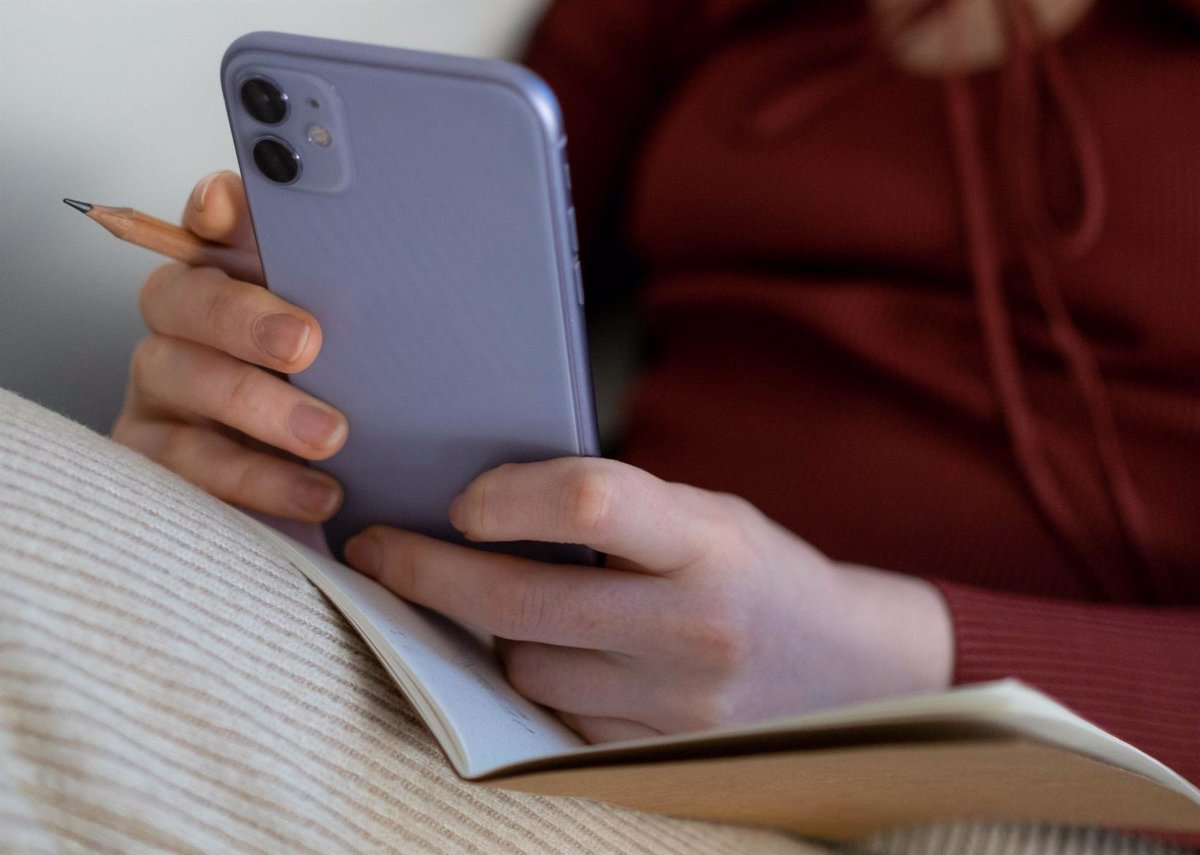 Apple and Samsung They are the brands that mobile phone users most commonly choose when they want to renew their ‘smartphone’ with refurbished models, a purchase option that has grown by 15 percent globally.

That is one of the conclusions that Counterpoint has reached in the ‘Global Refurbished Smartphone Tracker’ investigation, in which it wanted to determine what is the popularity rating of refurbished mobiles.

Refurbished mobiles are those that have already been used previously, either by another user or by the brand, and that are put up for sale to the public after going through a testing process to determine that they are in the right conditions.

According to this study, while new smartphone shipments grew 4.5 percent in 2021refurbished smartphones recorded a year-on-year growth of 15 percent and a large part of them were from Apple y Samsung.

Precisely both brands have self-service repair plans, with access to spare parts, tools and official manuals, with which they invite users to access tools that prolong the use of your devices. In markets such as Europe, what is known as the right to repair has also been promoted.

This is due in large part to the principles of technological and environmental sustainability, which would have been the reason why many of these users would have decided to give a second life to old devices instead of buy brand new ones.

Latin America and India are the regions that lead the list of the countries that buy the most refurbished mobiles, with 29 and 25 percent of users who opt for these devices. However, United States, China and Europe they have also experienced strong volume growth since 2020: 15 percent in the first case and 10 percent in the second two.

As determined by the Director of Research, Jeff Fieldhack, the choice of these terminals is also due to the fact that “there was a supply shortage on the secondary market in 2020 due to Covid-19, lockdowns and other supply chain disruptions.”

In addition, the fact that Latin America and India are among the first regions to opt for used phones is because in these ‘flagship’ or flagships of the brands reach the highest selling prices.

“The secondary market offers consumers the ability to access these devices at retail prices 60 percent lower than the new versions. The improved durability and high quality of the flagships make them very attractive in the aftermarket,” added Fieldhack.

From CounterPoint they point out that a large part of European users also decide on these phones due to the different government initiatives that invite them to try this alternative, as well as the telephone operatorswhich work to reduce electronic waste.