Apple is cracking down on apps in its App Store 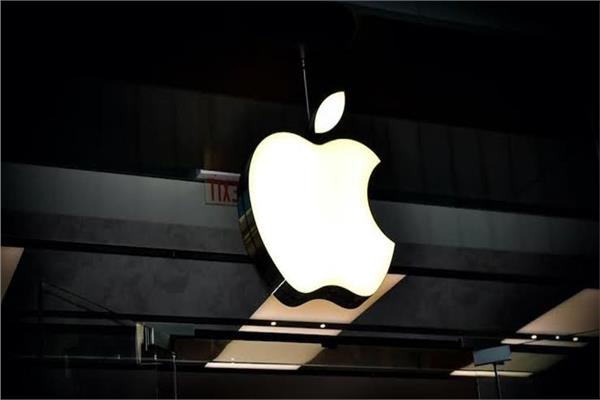 Apple has started cracking down on apps within its App Store, which no longer receive updates from their developers.

In an email to developers, titled “App Improvement Notice,” Apple warns that it will remove apps from its App Store that have not been “updated in a long time.”

She added that she gives developers only 30 days to update them, to ensure that they continue to remain on the App Store, but this does not mean that unrefreshed applications will disappear from the devices of users who downloaded them earlier, according to The Verge.

Apple’s action has been met with disapproval, with critics of the policy arguing that smartphone apps should remain available, regardless of their age, just like older video games, which remain playable on consoles.

Others argue that Apple’s policy is unnecessarily strict on developers, and claim that the company doesn’t fully respect the work that goes into indie games.

It is noteworthy that, earlier this month, the “Google Play Store” took a similar step, which is that it will start limiting the appearance of applications that “do not target the API level within two years of the latest major version of Android.”

Developers have until November 1, 2022, to update their apps, with the option to apply for a 6-month extension, if they are unable to fulfill their commitment by the deadline.