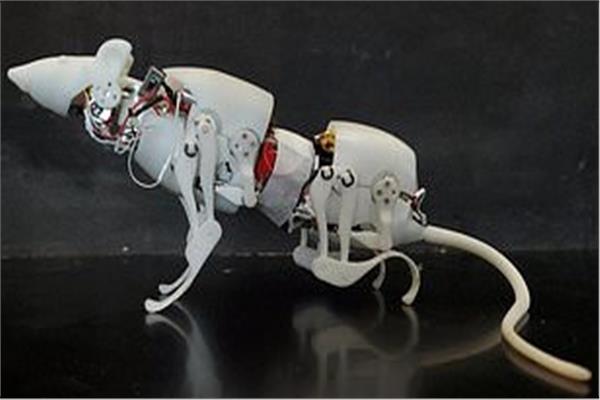 From fish to dogs, many robotic versions of animals have been developed in recent years.

Where scientists from Beijing Institute of Technology unveiled the latest robotic animal – a robot mouse.

The team hopes that SQuRo will be useful for filling narrow gaps during search and rescue missions.

According to the researchers, mice have been a major inspiration for many developers when it comes to robotics.

“The cave-dwelling mice have attracted a great deal of interest due to their unparalleled agility and adaptability,” the team explained.

“A lot of effort has gone into trying to mimic the morphology or locomotion characteristics of mice,” the team continued.

Mice are adept at moving through tight spaces thanks to their slender, elongated bodies and agility.

To develop SQuRo, the researchers studied the mice’s bodies and movements, building a long, flexible spine, just like a real animal.

During field testing, the SQuRo was able to go through an irregular lane of 3.5 inches, cross a 1.1-inch obstacle, and climb a 15-degree incline.

The researchers explained: “SQuRo can achieve stable motion even after carrying a payload equal to 91% of its weight, demonstrating its superior payload capacity compared to small-sized quadruped robots.”

The team hopes that one day the rat will be used to help with search and rescue missions.