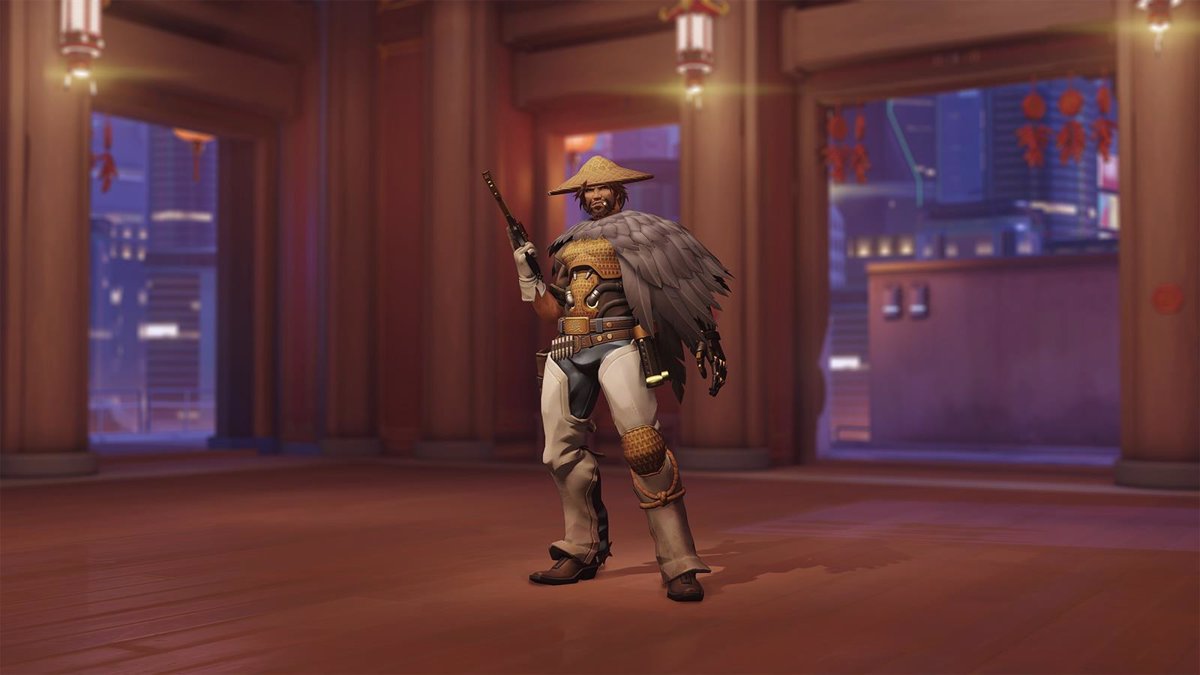 The online multiplayer video game Overwatch has decided to retire one of its characters, the hero McCree, due to the investigation against the Activision Blizzard executive who inspired him, Jesse McCree, implicated in the scandal of harassment and discrimination against female employees in which the study has been involved.

Activision Blizzard has decided change the hero McCree’s name to “something that better reflects what Overwatch stands for“, as the developers of the video game have stated through the official profile of the title on Twitter.

The company refers to Jesse McCree, who served as Diablo IV’s lead designer until August. McCree is one of three company executives to leave Blizzard, and he has been accused of harassing female employees during company events.

A message from the Overwatch team. pic.twitter.com/2W3AV7Pv6X

These events occur in full investigation of the state of California to Activision Blizzard by not act against harassment against company workers, as well as for committing wage discrimination for gender reasons.

The retirement of McCree’s character in Overwatch will involve the delaying a story arc that Blizzard planned to release in September and that will not finally see the light until the end of this year.

Also, the company has announced that “game characters will no longer be called as real employees“, and has promised to” be more thoughtful and demanding “in adding real-world references to future Overwatch content.