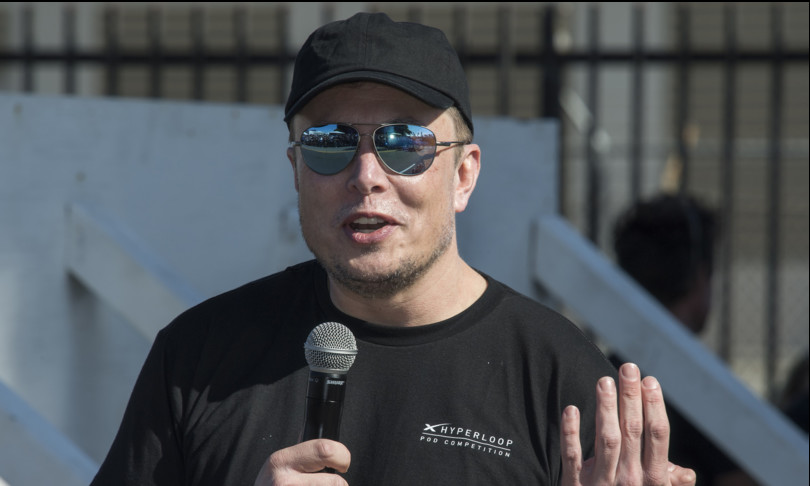 Elon Musk has reached an agreement to buy Twitter for $ 54.20 per share. The operation enhances the social network for 44 billion dollars. The payment to shareholders will be in cash and will result in the farewell of the social on Wall Street where it debuted in 2013. The transaction will be conducted through a financial entity wholly owned by Tesla’s CEO.

I hope that even my worst critics remain on Twitter, because that is what free speech means

“Freedom of speech is the foundation of a functioning democracy and Twitter is the square of the digital city where vital topics for the future of humanity are debated”, said Musk himself in a statement.

Tesla’s CEO offered $ 54.20 per share in cash, a price Musk deemed the “best and most definitive” price, and which ultimately appears to have been deemed sufficient. Musk has been meeting with Twitter shareholders for the past few days, seeking support for his proposal. And many of these would have urged the company not to pass up the opportunity for an agreement.

Twitter in the last few hours had already tried to acquire information on any ongoing investigations by the regulatory authorities on Musk, including the SEC, which could have entailed a risk for the completion of the operation. Twitter also sought to understand whether regulators in one of the main markets it operates in would oppose the acquisition of Musk.

In the last few hours, Twitter’s actions have been suspended on Wall Street just waiting for the official announcement. At the time of the stop, the stock was trading up 5.46% to $ 51.60 per share.

Finally, Fox News claims that the former US president, Donald Trump, will not return to the social network even now that he owns the Elon Musk property.