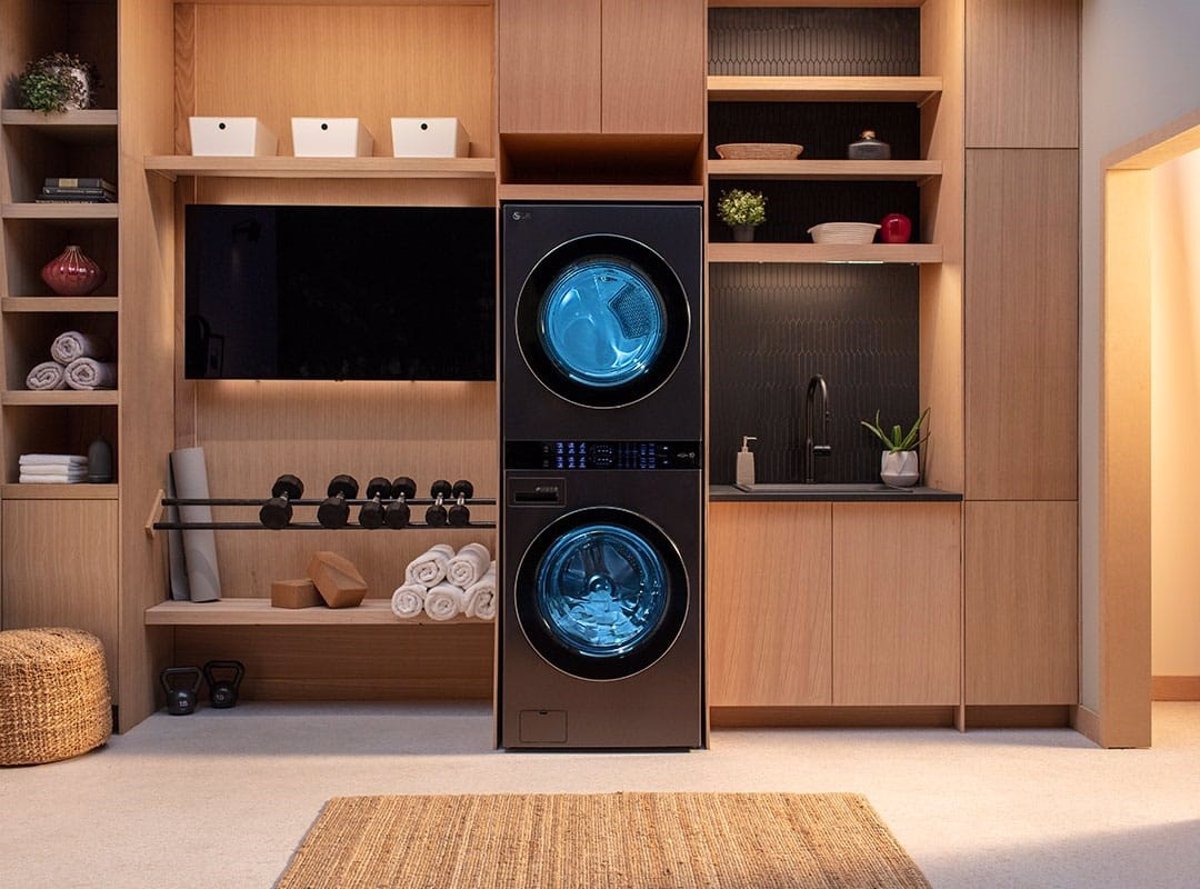 The users of smart home devices belonging to the Internet of Things (IoT) that best value this ecosystem are in the 50-54 age range and have little general knowledge of technology.

This is clear from the LG ThinQ Smart Home Report 2021, with which the manufacturer LG has surveyed more than 800 users of smart home devices between the ages of 25 and 54 about their knowledge and assessment of these technologies.

Among its main conclusions, the study found that less tech-savvy users were more satisfied with their smart homes, with 55 percent of people with little knowledge who said they were ‘very satisfied’, compared to 38.6 percent of those who said they had moderately high knowledge.

In addition, twice as many users between 50 and 54 years old (60 percent) said they were ‘very satisfied’ with their smart homes and products compared to the 25-29 age group, the least enthusiastic age bracket (27.7 percent).

Regarding the main benefits that are perceived on these technologies, the report details great flexibility. For example, respondents seeking high social status are the only group that places the smart washing machine function that identifies the fabric and recommends the best program among the three most used features.

When it comes to free time, respondents who are passionate about gardening noted the remote control function and voice command of televisions, refrigerators and washing machines Smartphones that provide hands-free home control, even in the garden, as the top three most-used features.

Among the benefits of smart homes, saving energy was one of the most frequently mentioned by respondents.